The aircraft was shot down by Italian fighters during Operation  Crusader; all on board were killed.

Roderick Peter George Denman was born in London on 1 December 1894. A graduate of Trinity College, Cambridge, during the First World war he served as an officer with The Middlesex Regiment attached to the Royal Engineers Signal Service; he was mentioned in despatches in 1917. Attached to Royal Signals from its formation, he transferred in October 1921 but resigned his commission in November 1922 and went to work in the British Museum. He was commissioned into Royal Signals on the outbreak of the Second World War and served until his death as a specialist in radio countermeasures.

Roddy Denman’s widow, Charlotte, was working as a clerical assistant at the War Office. In 1942 she joined Special Operations Executive and for the remainder of the war ran the clerical aspects of the Signals Directorate, for which she was appointed an MBE in 1946.

A lesser known aspect of the electronic battle fought during the Second World War was that waged by airborne EW jammers against enemy tactical communications, particularly armour and artillery nets, during battlefield engagements.

No. 109 Squadron, Royal Air Force was formed in December 1940 from the Wireless Intelligence Development Unit at RAF Boscombe Down, tasked with jamming German radio navigation systems (the ‘Battle of the Beams’) and with the development of radio and radar navigation aids for Bomber Command.

In the late summer of 1941 several aircraft were tasked with an airborne VHF jamming mission in support of an offensive by Eighth Army in the Western Desert. The jammer, a Marconi transmitter modified by the British company ECKO and already in use against Luftwaffe communications, was codenamed Jostle. The first three Vickers Wellington bombers modified for the role departed the United Kingdom in October 1941.

With the aim of capturing eastern Cyrenaica and relieving Tobruk, Operation Crusader was launched on 18 November 1941 and in support were the aircraft of No.109 Squadron. The use of the aircraft in daylight in close proximity to the battlefield made them vulnerable. On 21 November one of the Wellingtons was shot down by an Italian fighter. All on board were killed including the War Office liaison officer, Lieutenant Colonel RPG Denman. They were buried in a common grave near the site of the crash and their remains were reinterred in a collective grave at Sollum War Cemetery, Halfaya, Egypt in January 1944. The aircraft was one of two shot down during the battle. With the operations deemed as having only minor success against armoured formations they were abandoned. 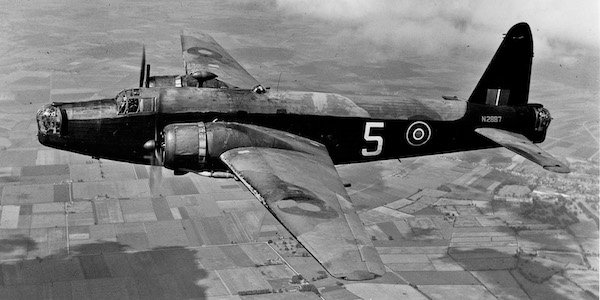 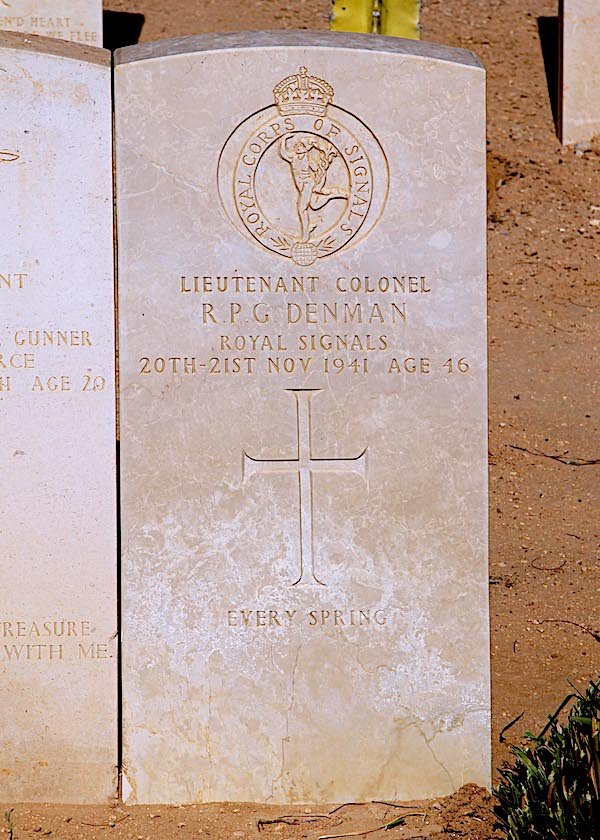