On the 21st September 1981 Belize gained independence from the UK

On this day Belize became independent from the UK. As Guatemala had an historic claim to sovereignty the British maintained a garrison of a battle group, a flight of Harrier jump jets and some helicopters to help the small Belizean Defence Force. Additionally, the RN West Indies Guard Ship (WIGS) that cruised the Caribbean occasionally called at Belize. Most of the Army and RAF were on 6-month unaccompanied tours but some key personnel, including the Foreman and Yeoman, were allowed to bring their families for a two-year tour.

Cpl Bob Dobson was posted to 633 (Caribbean) Signal Troop in Belize in 1982. He was a shift supervisor in the Commcen, with responsibilities for crypto. Strategic communications were supplied to and from Commander British Forces Belize via the HF Radio Command Defence Communications Network (CDCN). There was also a detachment from 602 Signal Troop (Special Communications) and an RLD with the infantry battalion.

During the Falklands War the station was used as an HF relay between the Falklands and the UK to back up the SatCom links provided by 30th Signal Regiment. 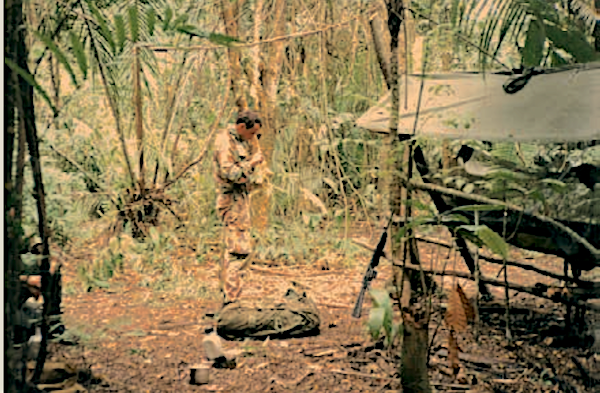 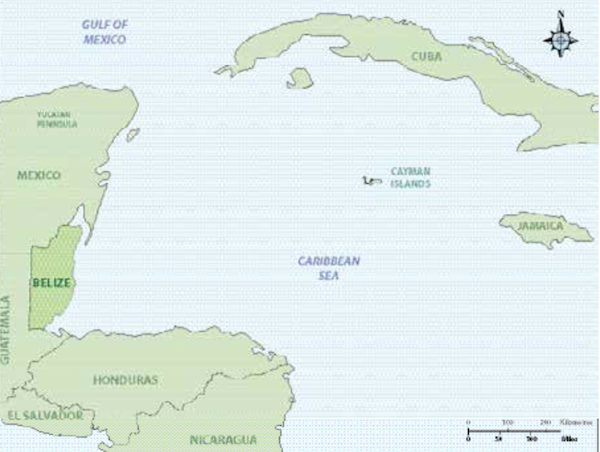