On this day in 1951 during the Korean War the Battle of Imjin River began.

The section of the United Nations line where the battle took place was defended primarily by British forces of the 29th Infantry Brigade, consisting of three British and one Belgian infantry battalions supported by tanks and artillery. Despite facing a greatly numerically superior enemy, the brigade held its general positions for three days. When the units of the 29th Infantry Brigade were ultimately forced to fall back, their actions in the Battle of the Imjin River blunted the impetus of the Chinese People’s Volunteer Army (PVA) offensive and allowed United Nations forces to retreat to prepared defensive positions north of Seoul, where the PVA were eventually halted.

Corporal Neville Bestwick, 29th Independent Infantry Brigade Group Signal Squadron, was awarded the Military Medal for his bravery repairing breaks in lines between the brigade and battalion Headquarters while under mortar and small arms fire during a time of frequent Chinese infiltration. 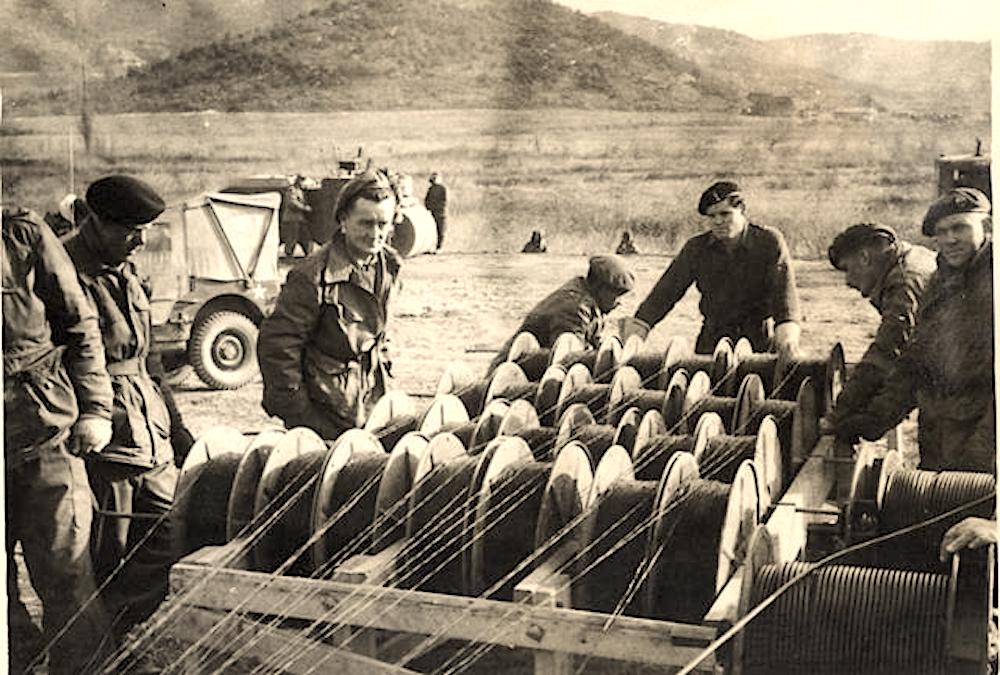 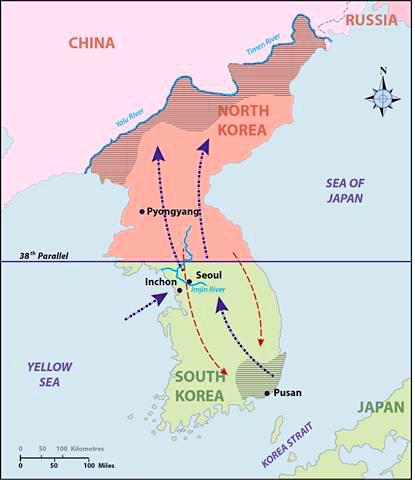