On this day in 1932 the first experimental television programme produced by the BBC was broadcast. The BBC’s involvement with John Logie Baird’s broadcasts on the 30-line mechanical system was an acknowledgement that the medium had a future. It also aimed to discover whether or not it was possible to make programmes that were entertaining beyond their novelty value.

The experimental broadcasts, from a studio in the basement of Broadcasting House, were produced by Eustace Robb, and the chief engineer was Douglas Birkinshaw. Baird – who now had the chance to advance his research – appeared on the first programme to thank the BBC, and said afterwards that the transmission was the best he had yet seen.

As Robb got to grips with the limits of the technology, he was able to bring musicians and dancers to the tiny audience of ‘lookers-in’ (as early viewers were known), as well as demonstrations of ju-jitsu, a performing sea lion, art and fashion.

Baird’s system eventually lost out to electronic television, but the importance of the experimental programmes should not be underestimated, both for the way they showed what well produced television programmes could achieve, and as they led on to the BBC’s introduction of the world’s first regular high-definition television service in 1936. 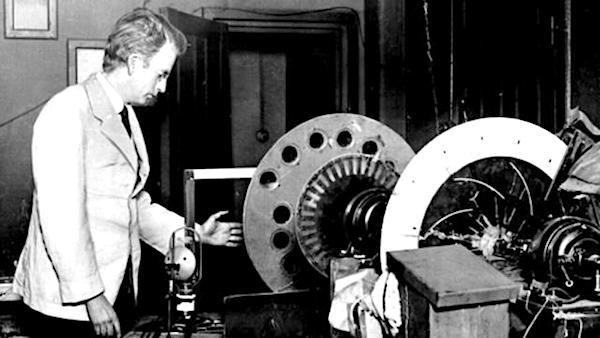