During the latter part of the Palestine Mandate, the Headquarters of British Troops in Palestine was in the southern wing of the King David Hotel in Jerusalem, alongside the Mandate Secretariat. The Royal Signals-run telephone exchange was in the basement.

Just after mid-day, six men, Jewish members of Irgun disguised as Arab workers, arrived at the hotel’s service bay in a delivery truck. They overpowered and locked up the hotel staff working in the area and unloaded milk churns filled with explosives, which they then moved into La Regence café under the south-west corner of the building.

It was at this stage of the attack that the bombers were confronted by Captain A. D. Mackintosh of 3 Squadron, Palestine Command Signal Regiment. His suspicions were raised by the activity outside the telephone exchange.  He went to investigate and while grappling with one of the attackers was shot in the stomach by another of the bombers.

Soon afterwards, the hotel clerk managed to get to his office and press the alarm bell, which sounded at Jerusalem District Police Headquarters. A patrol car was dispatched.

As the attackers made their escape they were fired at by military police, two attackers being hit, before a diversionary explosion was set off nearby. In the ensuing confusion, the attackers escaped. It soon became apparent that something had occurred in the hotel and several military and police officers went into the hotel basement to investigate.

As they moved towards La Regence, at about 12.30 pm a huge explosion demolished much of the hotel’s southern wing. The blast killed 91 people and injured 45. Six survivors were rescued from the rubble over the next few days by soldiers of 9th Airborne Squadron, Royal Engineers.

Among the dead was Royal Signals Warrant Officer Class II (Company Sergeant Major) Leonard Charles Adams, who had been working in the Defence Security Headquarters. Captain Mackintosh died of his wounds the next day. They were buried beside each other in Ramleh War Cemetery. 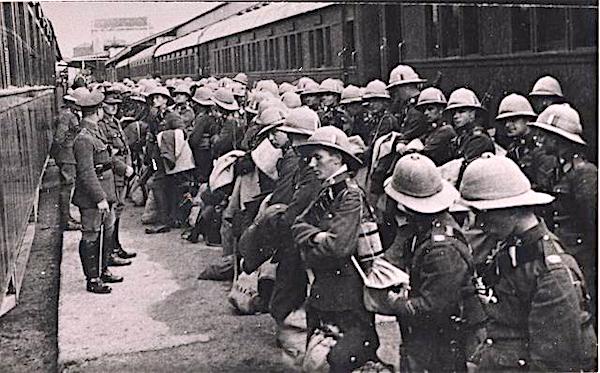 Read about one soldier’s memories of Palestine and passing the milk churns on that fateful day. 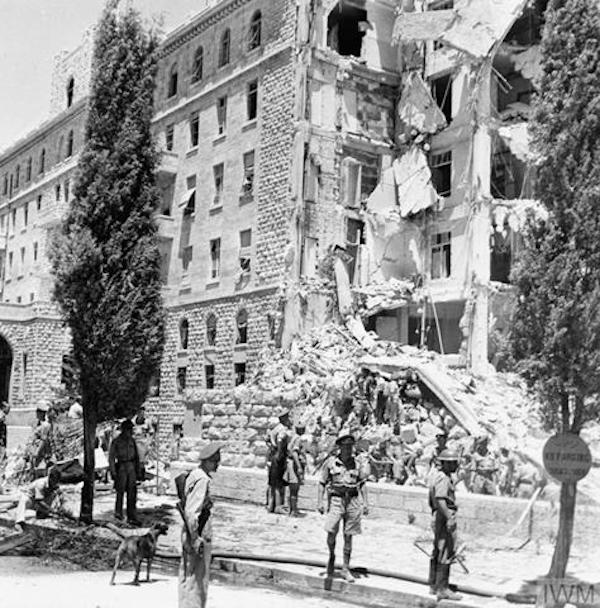 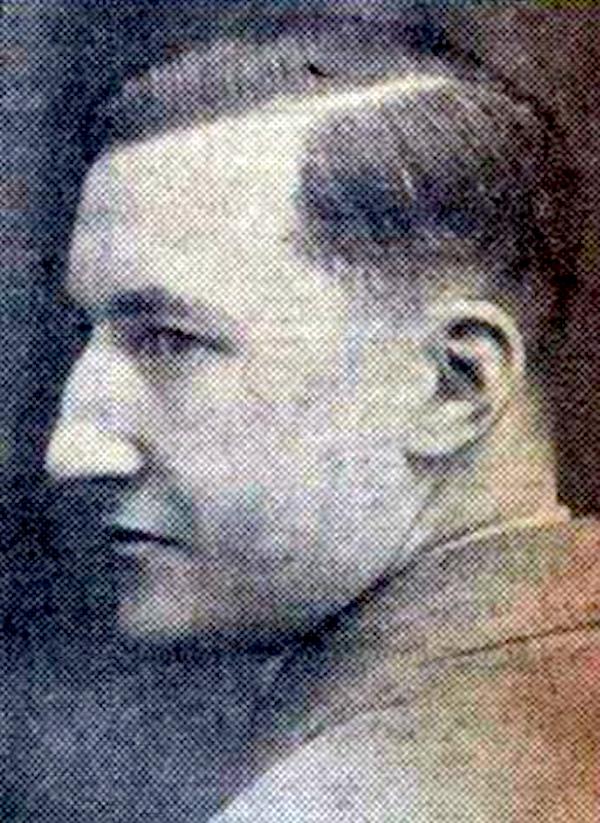 Below: Civilians and soldiers attempt to rescue victims trapped in the debris of the ruined wing of the King David Hotel, Jerusalem, Palestine, on 24 July 1946, following the explosion of a bomb in the basement two days earlier. (© IWM E 31975) 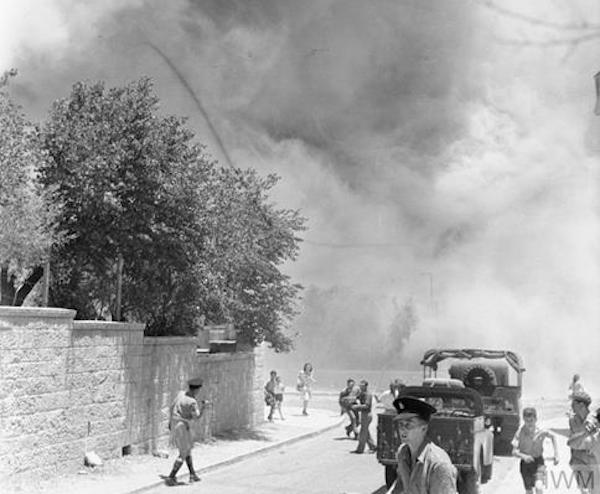 Above – Report of the King David Hotel bombing

Opposite – silent, unused footage from the aftermath.