Since the Anglo-Nepalese War of 1814–16, Gurkhas have had a long and distinguished association with the UK. In 1948 the new 17th Gurkha Infantry Division was created to counter the communist uprising in Malaya. Maj AC Cox was tasked with the creation of Gurkha signals units to support each of the Division’s 4 brigades. This was achieved by 1953 and 17th Gurkha Divisional Signal Regiment was officially constituted. All the men were titled Gurkha Royal Signals and shared the cap badge of the Royal Signals. On 23 September 1954, the Gurkha’s Royal Signals received a new cap badge and the Regiment adopted the trappings and customs of the Brigade of Gurkhas (parade drill, black buttons, dark blue puttees, etc). This date was then celebrated each year as the Regimental birthday. In 1955 the Regiment was formally incorporated into the Brigade of Gurkhas and its title became Gurkha Signals. In 1977, in Her Silver Jubilee Year, Her Majesty The Queen granted the Royal title of Queen’s Gurkha Signals (QGS) and a red band was added to the Regiment’s blue stable belt.

In response to the gallantry exhibited during the early part of the Second World War by civilians, particularly in the aftermath of air-raids, the George Cross was instituted on 24 September 1940 to reward ‘acts of the greatest heroism or of the most conspicuous courage in circumstances of extreme danger’.

With an air-raid warning sounding in the background, the institution of the new George Cross and the accompanying George Medal were announced by the King during a radio broadcast to the nation, during which he reflected on a year at war:

‘Many and glorious are the deeds of gallantry done during these perilous but famous days. In order that they should be worthily and promptly recognised, I have decided to create at once a new mark of honour for men and women in all walks of civilian life. I propose to give my name to this new distinction, which will consist of the George Cross, which will rank next to the Victoria Cross, and the George Medal for wider distribution.’

The George Medal was originally intended only for civil defence workers and the civilian population, and only for acts related to civil defence during the war but in October 1940 it was decided that it be extended to the fighting services (for gallantry not in action with the enemy) and the mercantile marine, and that it recognise all appropriate acts of gallantry in war and peace.

The George Cross was awarded posthumously to Signalman Kenneth Smith of Long Range Desert Group Signals for his self-sacrificing action in January 1945. An earlier On This Day recorded the award of the Empire Gallantry Medal (exchanged for a George Cross) to former Royal Signals sergeant Francis Morteshed see www.royalsignalsmuseum.co.uk/on-this-day-10th-july/

There have been six Royal Signals recipients of the George Medal, the first being Signalman Robert Tinto who helped save the lives of people trapped in a collapsed air-raid shelter in Southwark in December 1940. 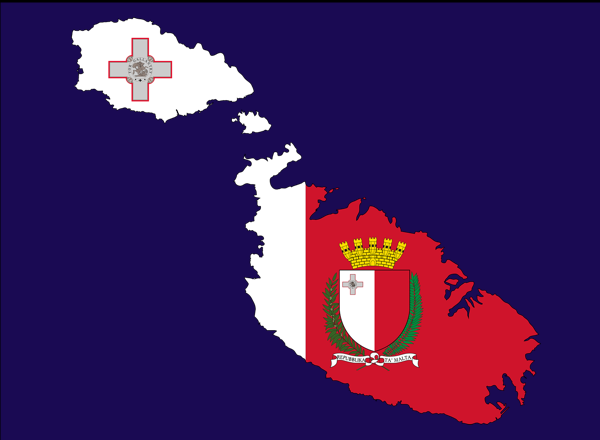 On this day 1st December

END_OF_DOCUMENT_TOKEN_TO_BE_REPLACED 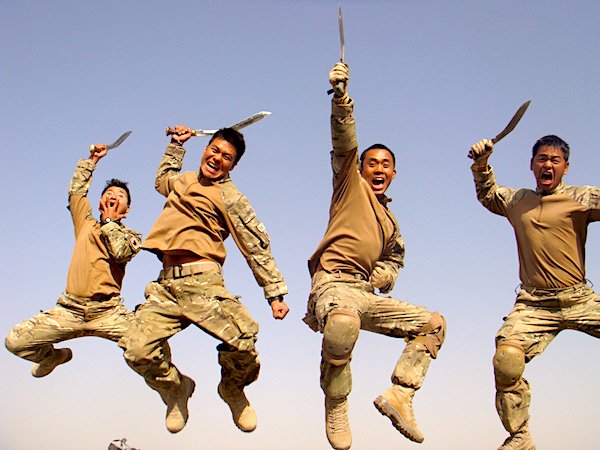 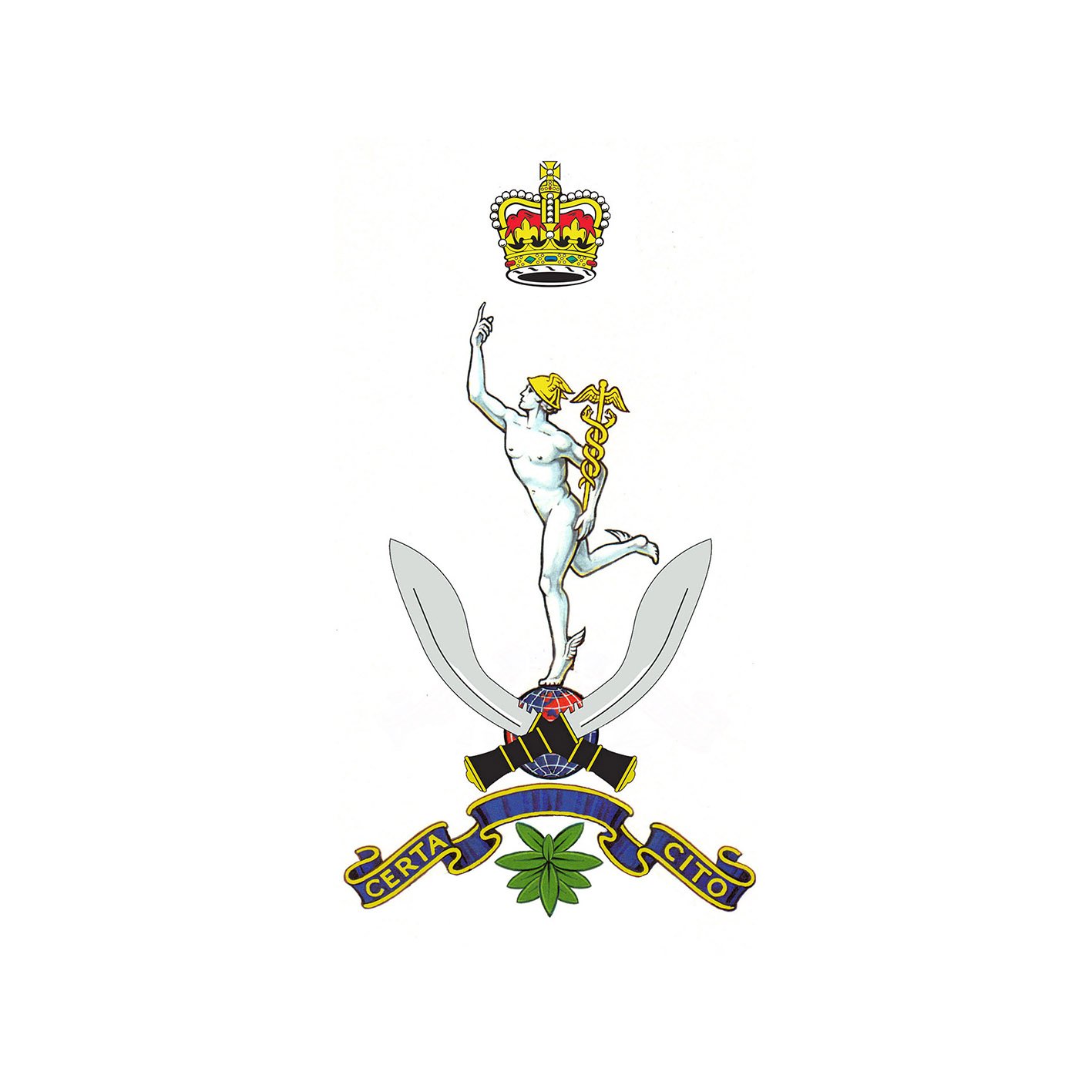 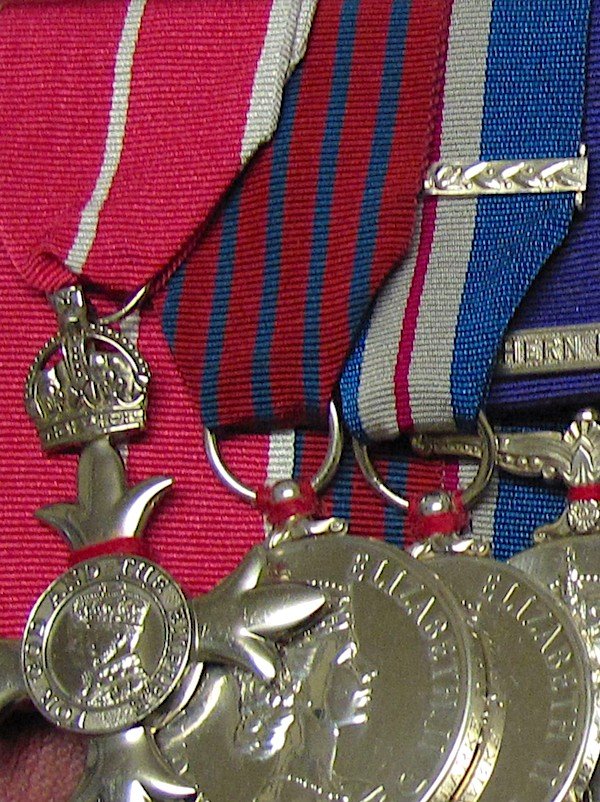