On the 23rd August 1875
William Henry Eccles was born

Eccles was a British physicist and a pioneer in the development of radio communication. Following graduation from the Royal College of Science, London, in 1898, he became an assistant to Guglielmo Marconi, the Italian radio entrepreneur. Eccles was an advocate of the theory that a conducting layer of the upper atmosphere could reflect radio waves around the curvature of the Earth, thus enabling their transmission over long distances. This region of the Earth’s atmosphere became known as the ionosphere.

In 1912 Eccles suggested that solar radiation was responsible for the observed differences in radio wave propagation during the day and night. He carried out experiments into atmospheric disturbances of radio waves and used wave detectors and amplifiers in his work. Eccles invented the term Diode to describe an evacuated glass tube containing two electrodes; an anode and a cathode.

Following World War One Eccles’ main interest was in electronic circuit development. In 1918 he worked to patent the flip-flop circuit, which became the basis of electronic memory in computers. In 1919, Eccles became vice-chairman of the Imperial Wireless Committee and helped in the design of the first long wave radio station.

He became involved in the early work of the British Broadcasting Company (later the BBC) following its establishment in 1922. Eccles died in 1966. 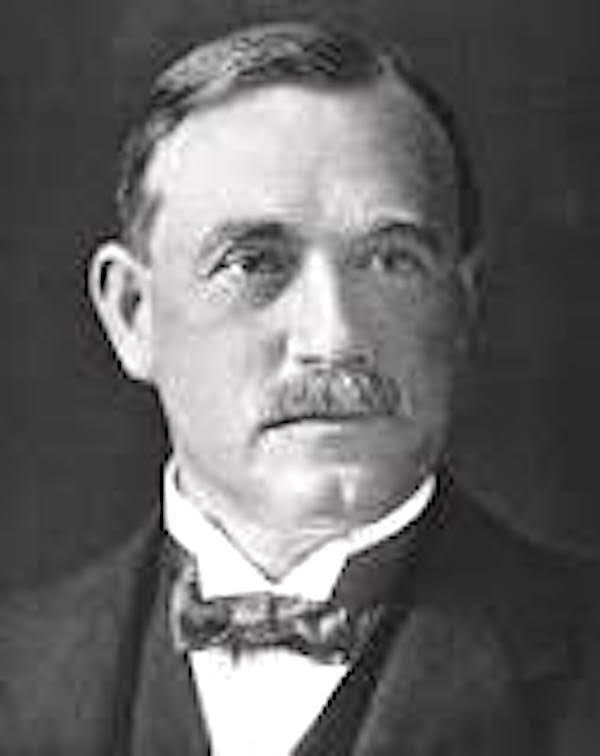