Bob Kahn is the co-inventor of the TCP/IP protocol and was responsible for originating DARPA’s Internet program. Known as one of the ‘Fathers of the Internet’ Kahn demonstrated the ARPNET at the International Computer Communication Conference. It was then that people realised the importance of packet switching technology.

TCP (Transmission Control Protocol) is a standard that defines how to establish and maintain a network conversation through which application programs can exchange data. IP (Internet Protocol) had the task of delivering packets from the source to the destination based on the IP addresses in the packet headers. The process was like posting a letter. The letter was the ‘datagram’ or ‘payload’ and the envelope told the delivery agent the destination address and the sender’s address.

TCP/IP is important because it establishes the rules and standard procedures for the way information is communicated over the internet. It is the foundation for the internet as it exists today and ensures that data transmission is carried out uniformly, regardless of the location, hardware or software involved. For this reason, it is flexible and highly scalable, meaning new protocols can be introduced to it and it will accommodate them

Born in New York, Khan graduated  in electrical engineering from the City College of New York in 1960. He continued his studies in electrical engineering at Princeton University earning an MA in 1962 and PhD. In 1964 Kahn completed a doctoral dissertation titled ‘Some problems in the sampling and modulation of signals’. In 1972, Kahn joined the Information Processing Techniques Office (IPTO) within The Defense Advanced Research Projects Agency (DARPA) a research and development agency of the United States Department of Defence responsible for the development of emerging technologies for use by the military.

In 1972 Khan demonstrated the ARPANET by connecting 20 different computers at the International Computer Communication Conference. This watershed event led to the realisation that packet switching was a real technology. He  went on to help develop the TCP/IP protocols for connecting diverse computer networks.

After thirteen years with DARPA, Bob Kahn left to found the Corporation for National Research Initiatives (CNRI) in 1986, and as of 2015 is the chairman, CEO and president.

The ARPANET (Advanced Research Projects Agency Network) was the first wide-area packet switching network with distributed control and one of the first networks to implement the TCP/IP protocol suite. 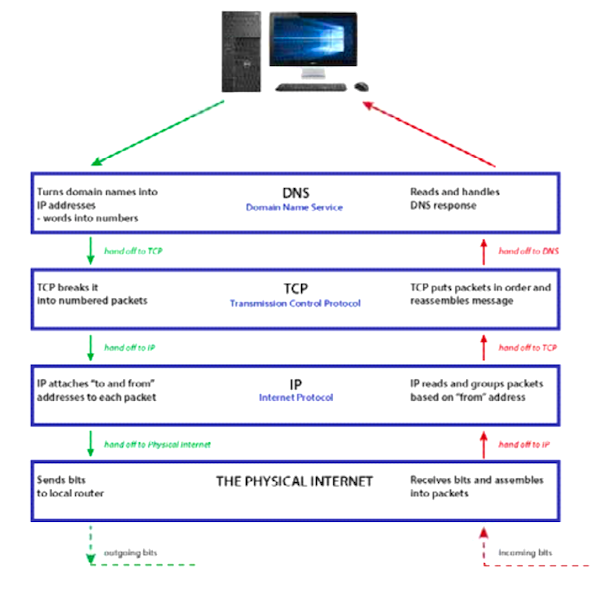 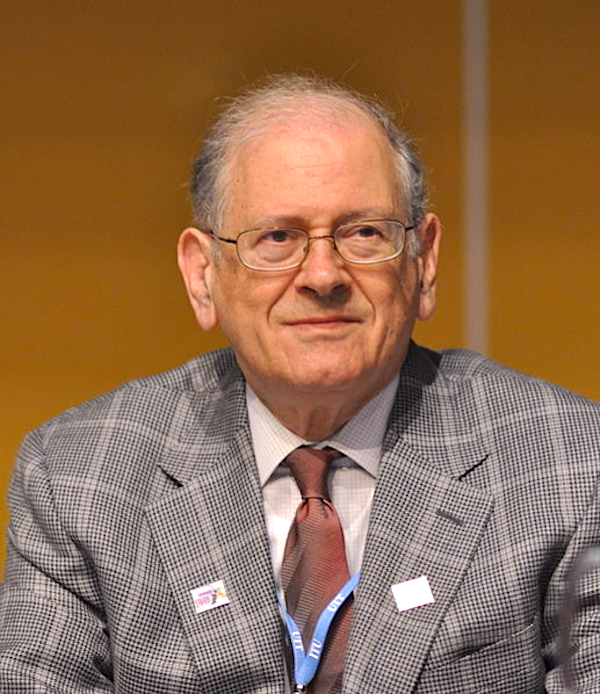 Wikipedia image https://commons.wikimedia.org/wiki/File:Bob_Kahn.jpg
See all 'On this day' articles