Poulsen was a Danish engineer who made significant contributions to early radio technology. He developed a magnetic wire recorder called the telegraphone in 1898 and the first continuous wave radio transmitter, the Poulsen arc transmitter, in 1903, which was used in some of the first broadcasting stations until the early 1920s.

Poulsen obtained a patent for his invention in 1898 and later developed other magnetic recorders that recorded on steel wire, tape, or disks. None of these devices had electronic amplification, but the recorded signal was easily strong enough to be heard through a headset or even transmitted on telephone wires.

Poulsen developed an arc converter in 1908, referred to as the Poulsen Arc Transmitter, which was widely used in radio before the advent of vacuum tube technology. The system was able to communicate between Lyngby in Denmark and Newcastle with a 100-foot mast. 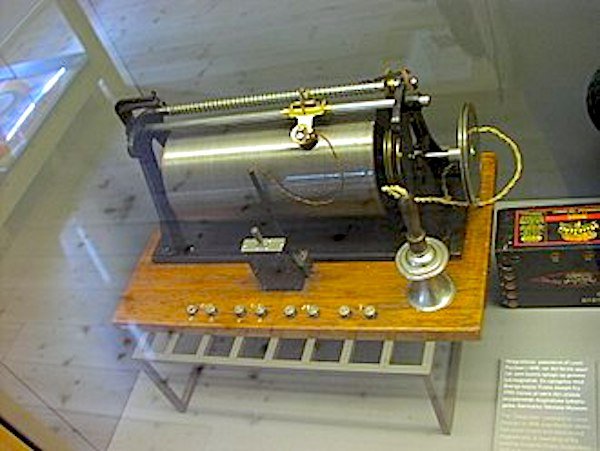 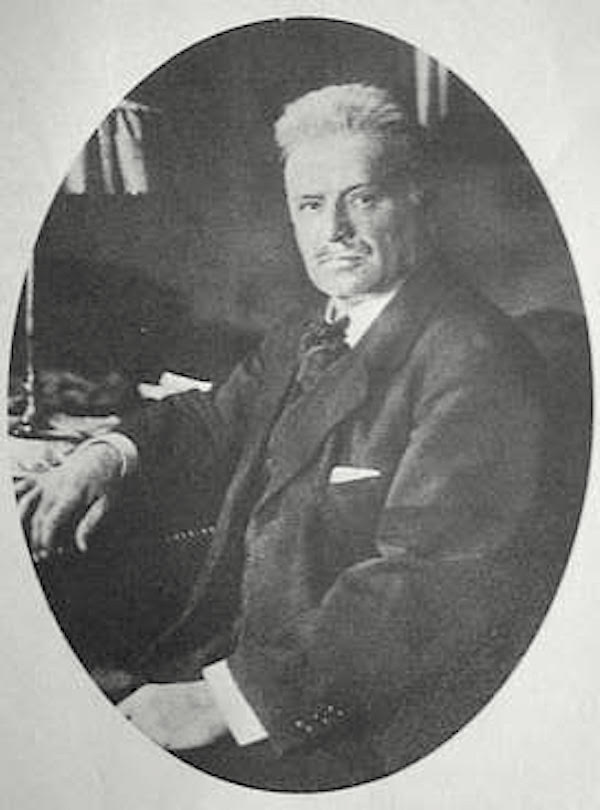