Withdrawn from Paris within hours of the German encirclement of the city in the middle of June, today in 1940 a small group of women from the Auxiliary Territorial Service (ATS) were evacuated from France. They were the international operators who had been enrolled into the ATS and sent to France to staff the British Expeditionary Force panel of the Paris switchboard.

After Dunkirk and after the French staff had left Paris, this detachment remained in place to provide services for the Royal Air Force. In charge of the Paris operators was Company Assistant M. A. Carter, formerly an assistant traffic superintendent with the General Post Office, which she had joined as a telephonist in September 1927. She had been appointed as a Company Assistant (then the equivalent of a Second Lieutenant) on 4 February 1940. For her leadership of the switchboard operators during the Battle of France she was awarded an MBE, the very first operational award to the Auxiliary Territorial Service.

Formation of the ATS

Established in 1917, the Women’s Auxiliary Army Corps provided military switchboard operators during the First World War, the performance of whom was greatly admired. After the outbreak of the Second World War, when deficiencies in certain trades were exacerbated by the rapid expansion of the Army, the Auxiliary Territorial Service, formed in 1938, provided personnel for keyboard, switchboard, and cypher duties.

As the war progressed so too did the range of responsibilities undertaken by the ATS—during the Normandy landings in 1944 static headquarters in the United Kingdom were being supported by ATS signal units, and by the end of the war ATS personnel were employed on base and line of communication signal duties in the Middle East, Italy and North-West Europe. Similar roles were undertaken by women recruited for the Auxiliary Territorial Service in Palestine, by the Women’s Auxiliary Corps (India), and by the Women’s Territorial Service (East Africa). 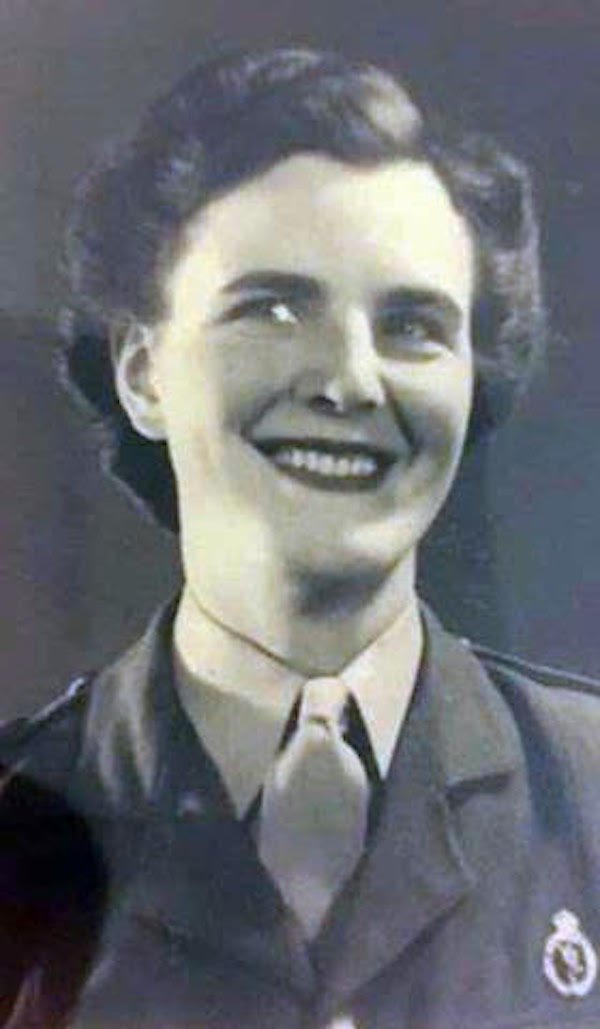