Capt Percy Lemon was the wireless operator on the 1930–31 British Arctic Air Route Expedition to Eastern Greenland that had been organised to investigate the possibilities of an air route between England and Canada across Greenland. The expedition was led by the famous explorer Gino Watkins.

During the expedition Lemon, Watkins and Augustine Courtauld completed an open-boat surveying journey by whaleboat and kayak down the little explored King Frederick VI Coast round Cape Farewell, the southern tip of Greenland, to Nanortalik, six hundred miles away. Lemon was the first of three members of the Royal Corps of Signals to be awarded the Polar Medal but he died in England before he could receive the award. The Lemon Range in Greenland was named after him.

The other two Polar Medal winners in the 1930s were Lt Ian Meiklejohn and Lt ‘Brownie’ Whatman. Meiklejohn was the wireless operator on the 1934–37 British Grahamland Expedition in Antarctica. This involved long voyages on the Penola under sail with no professional crew. Whatman was the expedition signaller and a scientist investigating the ionosphere with the 1935–36 Northeastland Expedition to the Svalbard archipelago. He subsequently returned there in 1942 on a Special Operations Executive (SOE) operation, for which he was made MBE and awarded the Norwegian War Cross. 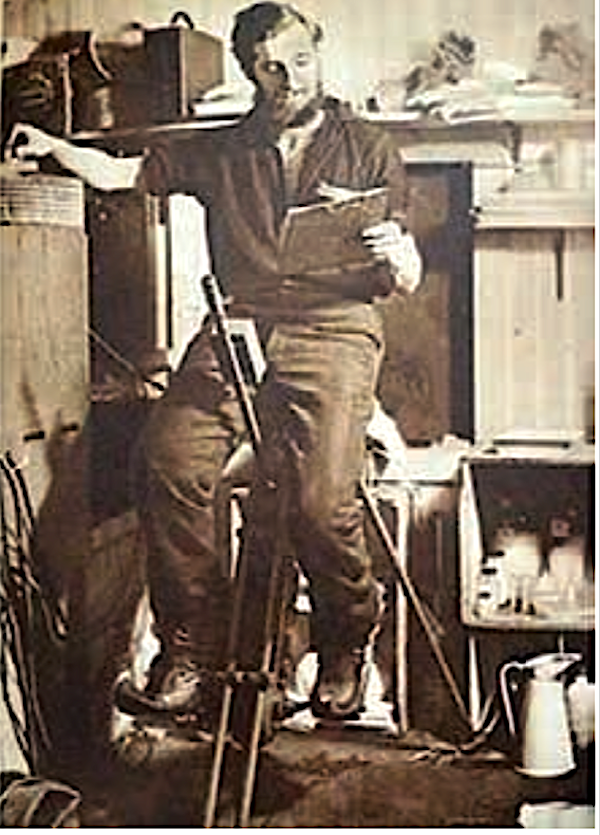 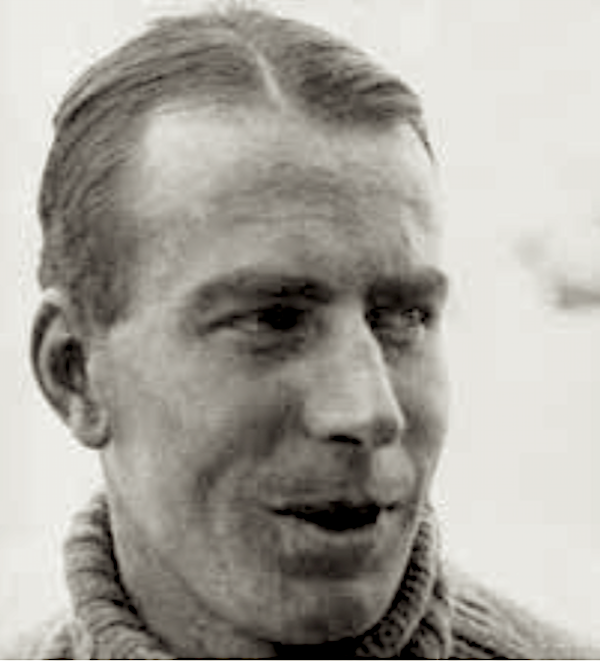