On the 24th December 1979 the Soviet Union Invaded Afghanistan

Realising the war was an expensive drain on resources – and with an eye on the arms race with the USA – in 1988 President Mikhail Gorbachev signed a deal to end the war, with the last of the troops pulling our in early 1989. When the war ended Afghanistan was largely abandoned by the USSR and USA leaving Pakistan to create a settlement – of Taliban.

The USSR and Afghanistan had always been on good terms.  In 1919 Russia was the first major power to recognise Afghanistan. This ‘buffer’ state at the heart of central Asia – with USSR and China to the north, Iran to the west and China and Pakistan to the east – was, in turn, the first to recognise Soviet Russia in 1921.

Throughout the twentieth century the Soviet Union (USSR) had been a major power broker and influential mentor in Afghan politics. Since 1947 Afghanistan had been under the influence of the Soviet government – receiving large amounts of aid, economic assistance, military equipment training and military hardware from them. In the 1970s Afghanistan was a liberal republic run by president Mohammed Daoud Khan. In 1978 this relationship came to an end when the communists – the Socialist People’s Democratic Party of Afghanistan (PDPA) – took power after a coup, installing Nur Mohammad Taraki as president.

The PDPA initiated a series of radical modernisation reforms throughout the country that were deeply unpopular, particularly among the more traditional rural population and the established power structures.

The government vigorously suppressed any opposition and arrested and executed thousands of political prisoners. Anti-government armed groups were formed, and by April 1979 large parts of the country were in open rebellion. The government itself was highly unstable with in-party rivalry. In September 1979 the President was deposed by followers of Hafizullah Amin, who then became president.

Based on information from the KGB, Soviet leaders felt that Hafizullah Amin’s actions had further destabilised the situation in Afghanistan. The KGB station in Kabul warned Moscow that Amin’s leadership would lead to ‘harsh repressions, and as a result, the activation and consolidation of the opposition.’

Not if, but when, Mujahideen takes Kabul

Deteriorating relations and worsening rebellions led the Soviet government, under leader Leonid Brezhnev, to deploy the 40th Army on December 24, 1979. As midnight approached, the Soviet Union organized a massive military airlift into Kabul, involving an estimated 280 transport aircraft and three divisions of almost 8,500 men each.

A Soviet-organised government, led by Babrak Karmal, filled the vacuum. Soviet troops were deployed to stabilise Afghanistan under Karmal in substantial numbers, although the Soviet government did not expect to do most of the fighting in Afghanistan. As a result the Soviets were now directly involved in what had been a domestic war. Soviet troops occupied the cities and main arteries of communication, while the Mujahideen waged guerrilla war in small groups in almost 80 percent of the country that escaped government and Soviet control.standing. 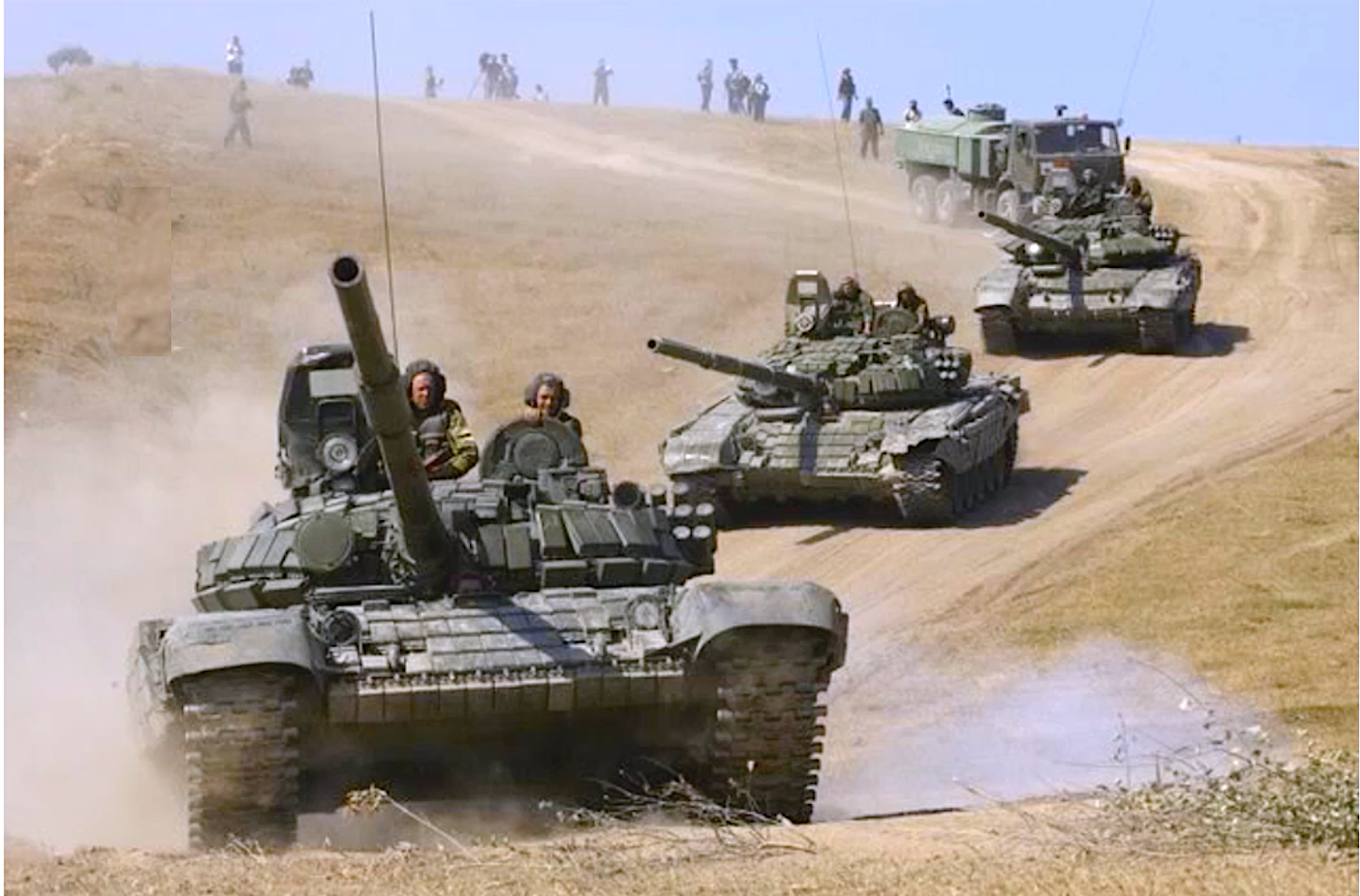 Despite earlier commitments to not intervene in Afghanistan, Moscow changed its mind on dispatching Soviet troops. The reasons for this turnabout are not entirely clear, and several speculative arguments exist. These include:

This highly informative video explains in detail how the war between the USSR and Afghanistan arose and the consequences of that.