On the 24th July 1927 the Menin Gate Memorial was unveiled

The Menin Gate Memorial is a memorial to the Missing of World War One. Designed by Sir Reginald Blomfield and built by the Imperial War Graves Commission it includes the names of those from the Royal Engineers Signal Service whose graves are unknown.

In 1918, the Imperial (now Commonwealth) War Graves Commission decided to place lists of the British and Commonwealth missing in each sector of The Front on a series of great monuments. The first such list to be drawn up was of the missing of the Ypres Salient and the first monument to was the Menin Gate Memorial in Ypres.

It is a war memorial dedicated to the British and Commonwealth soldiers who were killed in the Ypres Salient and whose graves are unknown. The memorial is located at the eastern end of the town and marks the starting point for one of the main roads out of the town that led Allied soldiers to the front line.

Following the Memorial’s unveiling the citizens of Ypres wanted to express their gratitude towards those who had given their lives for Belgium’s freedom. Hence every evening at 8pm, buglers from the Last Post Association close the road which passes under the memorial and sound the ‘Last Post’. Except for during the occupation by the Germans in World War Two, when the daily ceremony was conducted at Brookwood Military Cemetery, in Surrey, this ceremony has been carried out uninterrupted since 2 July 1928. On the evening that Polish forces liberated Ypres in the Second World War, the ceremony was immediately resumed despite heavy fighting still taking place in other parts of the town.

The list of those recorded missing was too long to fit on the walls of the Menin Gate, despite their imposing scale. Two other monuments to the missing were required, in Passchendaele (Tyne Cot Cemetery) and in Ploegsteert, in order to find a place for every name. 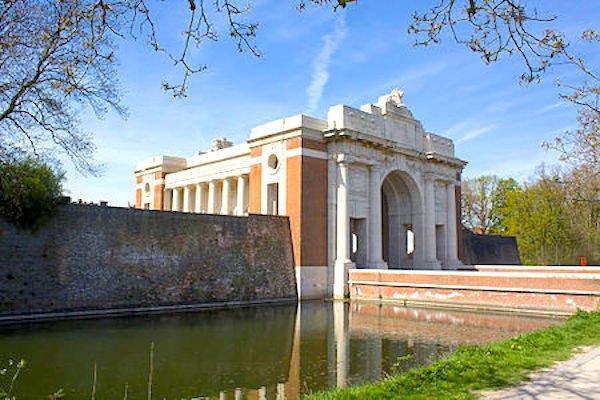 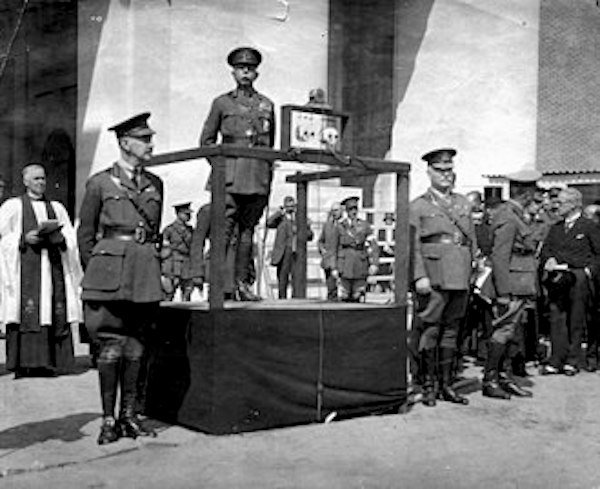 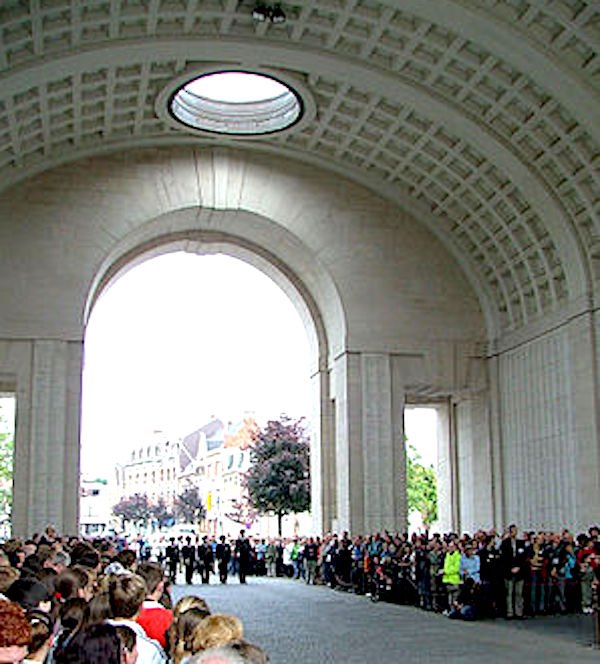