Commissioned into the Royal Engineers in 1871 Kitchener served as a lieutenant with C Telegraph Troop from April 1873 until October.

At the start of World War One Kitchener was appointed Secretary of State for War. Against cabinet opinion, Kitchener correctly predicted a long war that would last at least three years, require huge new armies to defeat Germany, and cause huge casualties before the end would come.

Kitchener stated that the conflict would plumb the depths of manpower “to the last million”. A massive recruitment campaign began, which soon featured a distinctive poster of Kitchener, taken from a magazine front cover. It may have encouraged large numbers of volunteers, and has proven to be one of the most enduring images of the war, having been copied and parodied many times since.

Kitchener built up the “New Armies” as separate units because he distrusted the Territorials but this may have been a mistaken judgement, as the British reservists of 1914 tended to be much younger and fitter than their equivalent a generation earlier.

Kitchener drowned with 736 others in June 1916 when HMS Hampshire, the warship that was taking him on a mission to Russia, hit a mine off the Orkneys and sank. 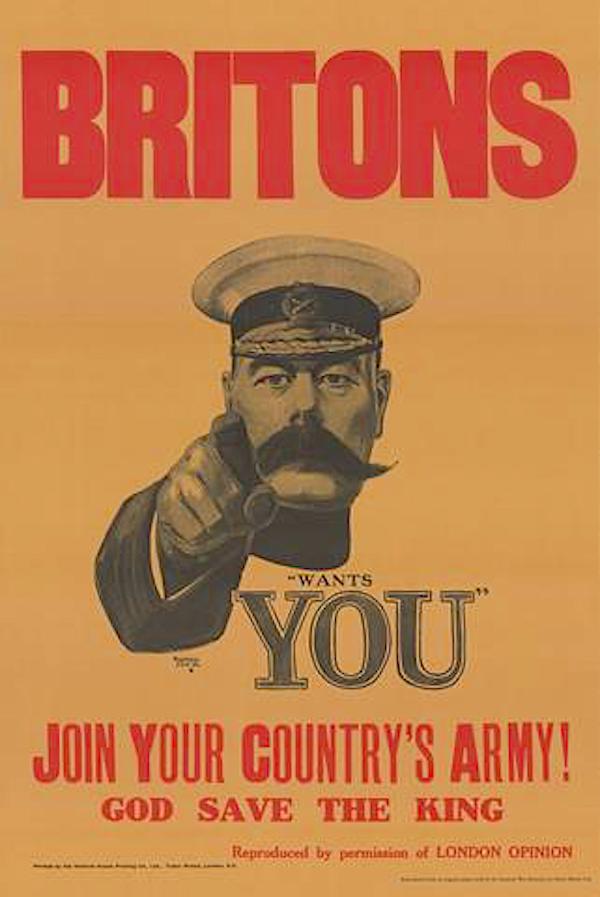 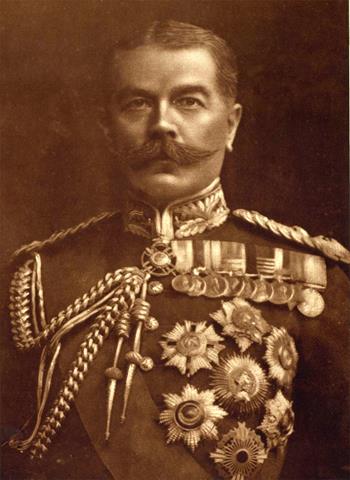