On the 24th May 1921 the British Legion was formed

The British Legion, formed by veterans of the Great War,  was designed to act as a voice for the ex-service community. It was created by the merger of three organisations: the Comrades of the Great War, the National Association of Discharged Sailors and Soldiers and the National Federation of Discharged and Demobilised Sailors and Soldiers, and incorporated the fundraising department of the Officers’ Association.

A Royal Charter was granted in 1925 accompanied by invaluable patronage from royal circles. During the Second World War it was active in civil defence, providing officers to the Home Guard. Its membership grew rapidly from veterans of the Second World War, reaching 3 million in 1950 but declining in recent times.

Perhaps best known for the yearly Poppy Appeal and Remembrance services, the Legion is a campaigning organisation that promotes the welfare and interests of current and former members of the British Armed Forces.

RBL os one of the charities that works closely with the Royal Signals Charity (RSC – formerly the RSBF). 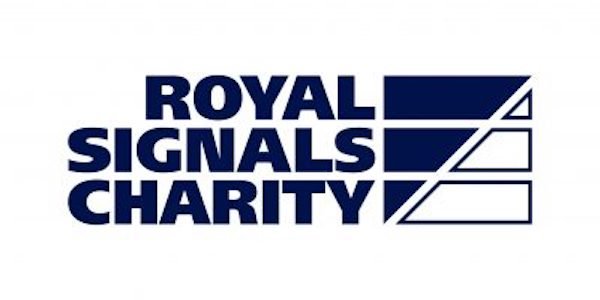