Born on the 2 February 1896 in1915, Schonland was commissioned as a 2nd Lieutenant in the Royal Engineers Signal Service and given command of 43 Airline Section. These units were responsible for the wires along which telephone and telegraph signals were transmitted along telegraph poles in the air, rather than buried cables underground. In January 1916, he led them into France where they joined the Fourth Army formed under Sir Henry Rawlinson.

Getting to grips with wireless

The Signal Service also had to get to grips with the new technology of wireless. Schonland for whom science, and especially physics, was of interest, threw himself into mastering the wireless equipment and of passing on his knowledge to his men. The three trench sets with which Schonland became so familiar were the BF Set, the Wilson Set and the Loop Set.

In his own words Schonland described an attack made during the battle of Arras in 1917, where wireless played a key part. A hilltop position had been captured by the British, however, the enemy was re-grouping below and a counter-attack was imminent.

‘Owing, however, to the speed of their advance our troops were out of touch with the higher command, and the guns behind them. Out of touch, did I say? What is this queer mast affair some sappers are rigging up in the garden of what was once a pretty cottage? Up go the small steel masts in spite of the shells streaming into the village … The aerial up, it is not long before they have installed their tiny set in the cellar and are ‘through’. R9 signals each way. Just in time too, for the Boche at the foot of the hill shows signs of counter-attack. “Get at the guns, Sparks, get at the guns! And Sparks bends to his key …’

In charge of wireless

By late 1917 Schonland’s technical brilliance saw him taken out of the front line where his skills as an instructor at the GHQ Central Wireless School at Montreux were better suited. By 1918, he was promoted to Captain, and placed in charge of all wireless communications in the British 1st Army. At the age of 22 he had 30 officers and more than 900 men reporting to him and was responsible for over 300 wireless sets.

Perhaps his most lasting contribution to wireless communications during WW1 was his four-part series of articles published in 1919 in ‘The Wireless World’ magazine that described the use of wireless in the trenches and were possibly the first such articles to tell how wireless was used during the war by the RE Signals Section.

He left the Army after the war but returned in WW2 as Superintendent of the Army Operational Research Group and then, as a brigadier, was appointed chief scientific advisor to Gen Montgomery for the D-Day landings. After the war he became Director of the Atomic Energy Research Establishment at Harwell. 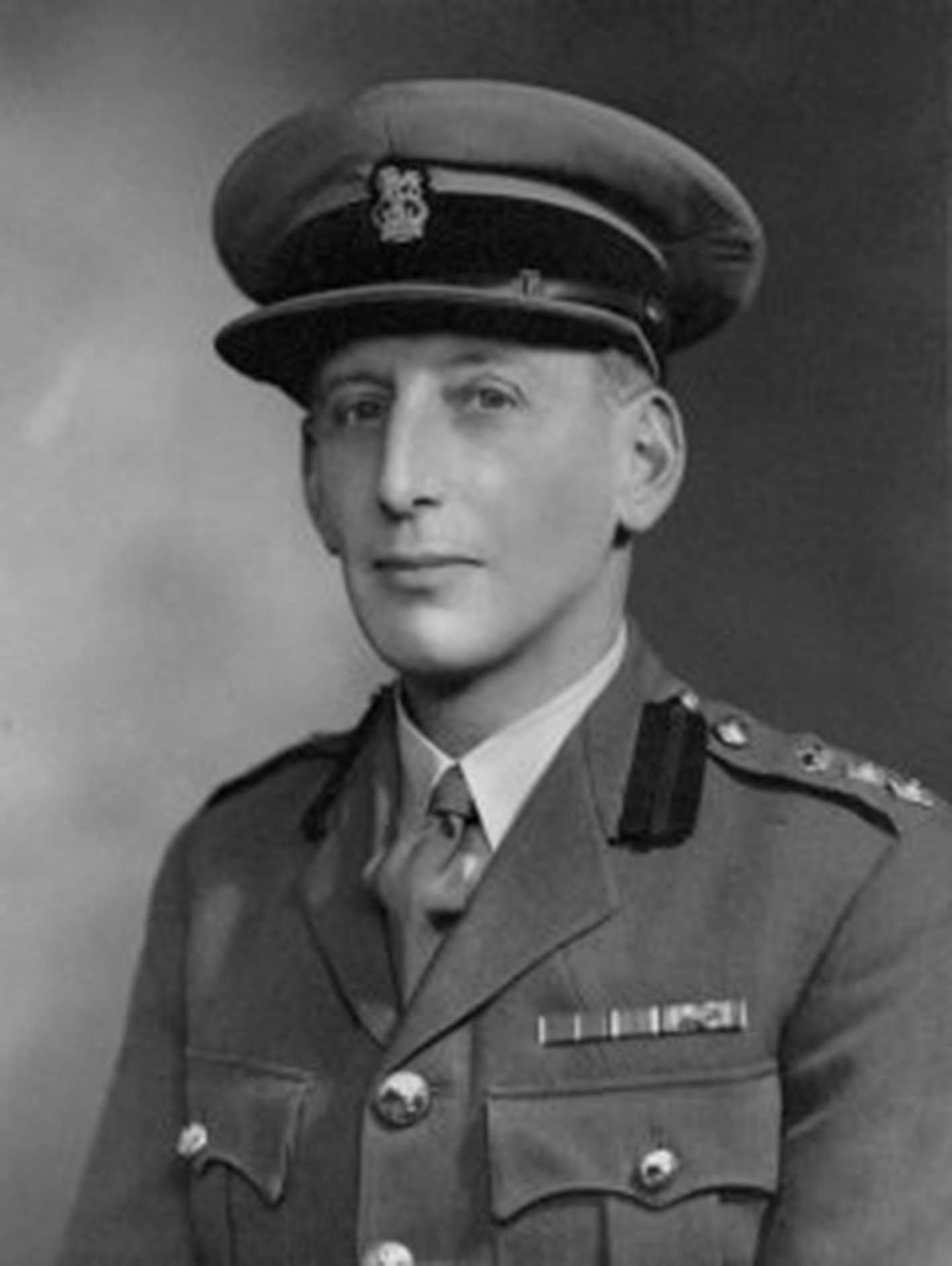