The prisoners operating clandestine radios in camps in the Far East during the Second World War faced severe punishment if discovered—several citations for those recognised for their bravery referred to others who had been killed having been caught.

One of the most widely known examples of this viciousness is described in terrible detail in the memoire of Lieutenant E. S. Lomax (his story is portrayed in the book and film. ‘The Railwayman’). Transported in October 1942 to work on the Thai-Burma railway, Lieutenant Lomax and the others with whom he had worked were sent farther up the line to Kanchanaburi in early 1943, where they would labour in the railway workshops but where, Lomax wrote, ‘our technical knowledge would shelter us from the worst’.

The small group was now joined by others, including Lieutenant SR Armitage, Royal Artillery and Lieutenant JD. Hawley, Royal Army Service Corps—two men who ‘can now only be thought of together, though they had nothing in common at all’.

On 29 August 1943 after an early morning roll call, the Japanese guards began a search of the huts and they found the radio. Punishment for an NCO began the next day. A week later he was taken from the camp and for two days was forced to stand to attention at the guardroom of the main camp; he was followed by another NCO two days later. On 21 September five of the nine officers in the hut, including Lomax, were taken to the main camp, and forced to stand at attention for a day before the beatings began. The Japanese and Korean guards used pickaxe handles and all five men were severely injured; finally on 23 September they were taken to the camp hospital. That night they heard that the other four officers had arrived in the camp and had taken their places at the guardroom. In the assault that followed, Lieutenants Armitage and Hawley were beaten to death; their bodies were thrown into a deep latrine.

In early October Lomax and the other officers were taken for interrogation by the Kempeitai and Lomax in particular suffered most violent treatment before being tried, sentenced to long periods of imprisonment, and sent to Outram Road prison in Singapore.

For their courage in establishing the radio service and for their endurance and fortitude through all that followed, one NCO was awarded the British Empire Medal, and another NCO and seven of the officers—including Lieutenants Lomax, Armitage, and Hawley—were mentioned in despatches. 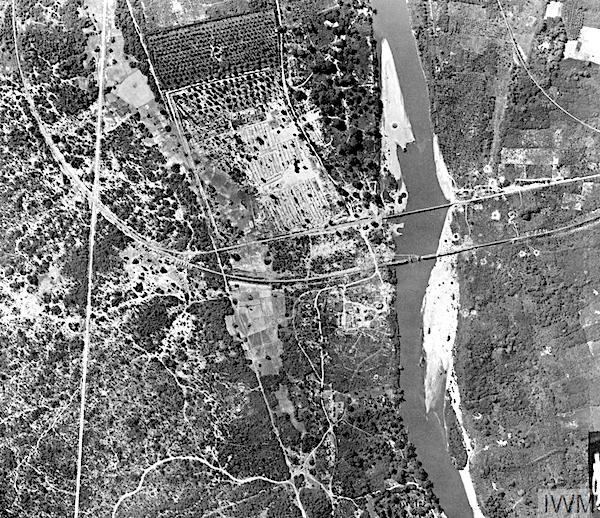 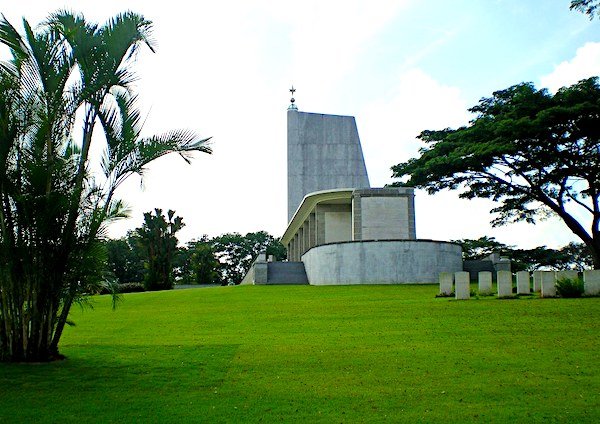