At the outbreak of WW2 Yule, A Royal Signals officer was serving with the 5th Divisional Signals in France and later Norway. Captain Yule was captured in May 1940 when his troop train was bombed during the Norwegian campaign and remained a POW for the rest of the War. Yule attempted to escape from various camps until, in 1941 he was incarcerated in Colditz Castle – not once but twice.

Being a Prisoner did not stop Yule attempting to escape from various camps, once by digging a tunnel that was soon discovered. During his transfer to another camp by train, Yule saw an opportunity and jumped from an unlocked door, only to be recaptured a few days later. That brought him incarceration at the infamous Colditz Castle in August 1941.

Colditz Castle near Leipzig was an 11th-century hunting lodge originally for the kings of Saxony, but converted by the Germans into a camp for incorrigible Allied prisoners, most of them officers. At its peak, Colditz held 800 prisoners; many had been recaptured after escape attempts from less secure German prison camps. The walls of Colditz Castle were thick and high, and there were often as many guards as prisoners. It was supposed to be escape-proof.

Here he remained until March 1943, until he was transferred to Spangenberg Castle POW camp. Yet again Yule attempted to escape, this time across the moat via the castle drawbridge but was once again foiled, and so was sent back to Colditz.

On his return to Colditz it was decided Yule’s services were too valuable to the other prisoners and his escaping days were over. When French officers were transferred out of Colditz in mid-1943, they left behind a radio receiver that had been hidden between an upper and lower attic. Captain Yule, using his Signal Corps training, and another operator took turns fiddling with the dials, hoping to hear the words ”This is London calling, with Alvar Liddell” — the voice of the BBC. Two other prisoners transcribed the BBC reports on the Allies’ military progress.

When the war news was good, the prisoners’ morale soared. But the radio had another use. The BBC sent coded messages seeking intelligence information. Captain Yule had no radio transmitter, but the prisoners could respond by using written codes smuggled into Colditz by British military intelligence. One night, the BBC asked whether there might be barrage balloons, devices for foiling low-flying planes, at Dresden.

Kenneth Lockwood, secretary of the Colditz Association of former prisoners, recalled in 1993

‘I knew the German post officer was un-bribable, but he did chat a lot and I found there was no barrage at Dresden,” ”The information was sent back to London, in code, in a prisoner’s letter.’

After the war, Yule rejoined the Signals, until his retirement in 1961. 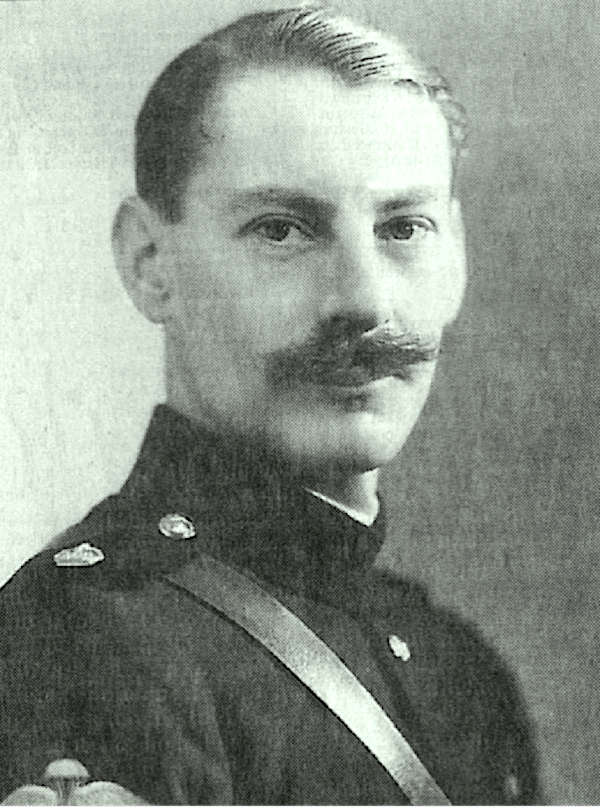 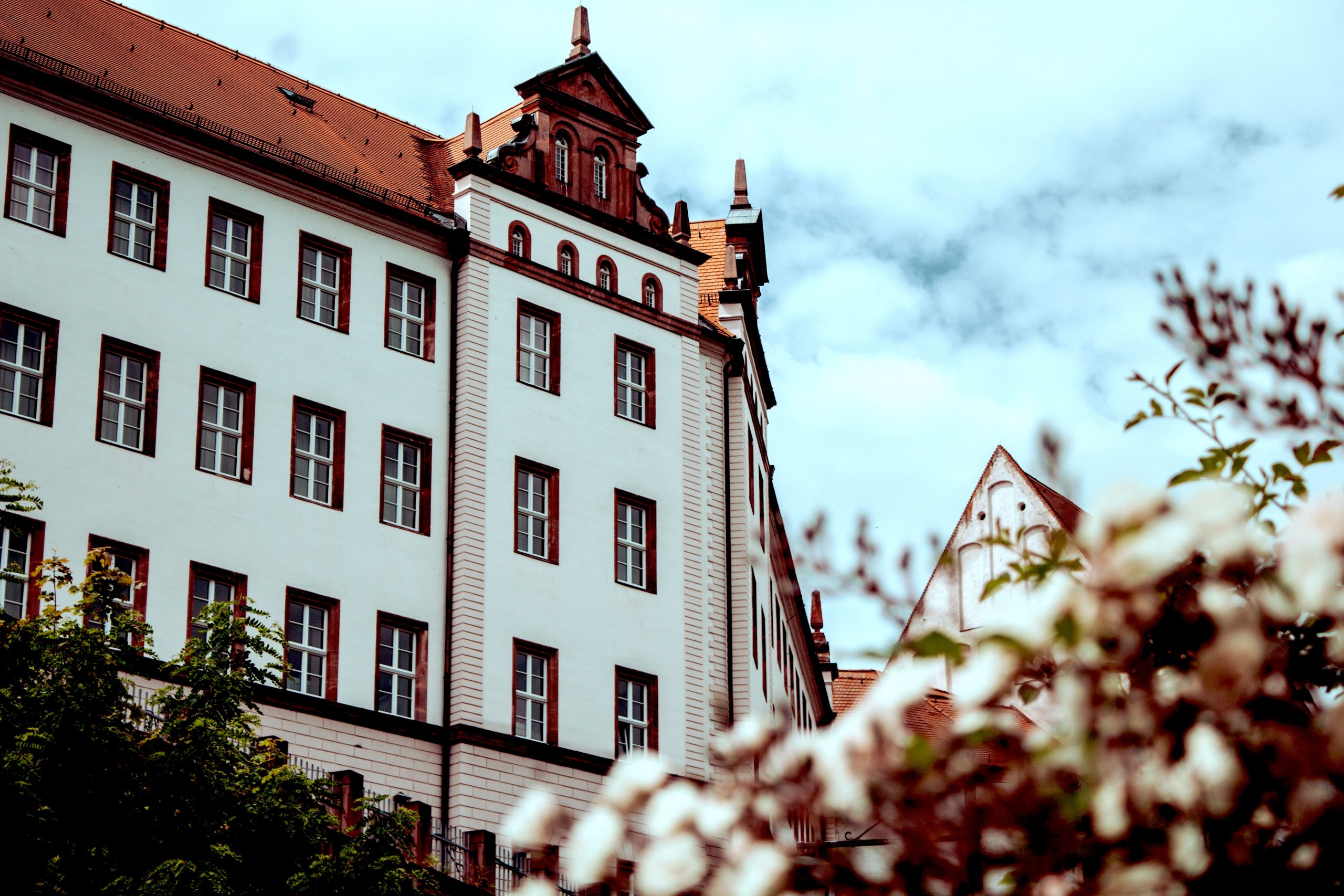 Born in September 1916 in Murree, Yule’s father was a serving officer in the Indian Army. James Yule entered the Royal Military Academy at Woolwich, England, in 1936, and received an army commission two years later with the Royal Signals.