Before World War Two, Korea had been ruled by Japan and after the war it was divided along the 38th parallel of latitude. The United States (US) supported South Korea and the Soviet Union and China supported North Korea.

Onset of the three year war

On 25 June 1950 the North Korean army invaded South Korea, starting the three year long Korean War. The United Nations (UN) agreed to a US request for assistance (the Soviet Union was, at the time, boycotting the UN) and on 29 August 1950 the 27th British Commonwealth Brigade arrived from Hong Kong to join the defence of the Pusan perimeter. In the course of the war the Brigade grew into the Commonwealth Division, supported by 1st Commonwealth Divisional Signals.  Over 80,000 British service personnel saw service in Korea,. More than 1,000 lost their lives. We remember the sacrifices of all those who fought in the conflict.

Hot, dry and dust ridden in summer and arctic cold during the long winter

Combat net radio was critical to the early mobile phase of the war. Later, as the situation was stabilised, the Corps was responsible for laying 4,000 miles of cable.

Lieutenant Tony Bohannan spent three years in Malaya during the communist uprising and then was posted to take command of the signal troop of 28th Commonwealth Brigade. They occupied a position just south of the lmjin River, close to the 38th parallel, against which the Chinese battered themselves most nights at great loss. He recalls it as: ‘Hot, dry and dust ridden in summer and arctic cold during the long winter’.

At first they had no winter clothing, only battledress and greatcoats, but later they were issued Canadian parkas and sleeping bags that made all the difference. They lived in pup-tents (small one- or two-man tents) or holes dug in a hillside, and were granted just five days leave in 18 months, which they spent in Tokyo.

Deals to be done

A good thing though was that the neighbouring US forces were ‘dry’, so healthy deals could be done exchanging alcohol for US goods.

The terrain was very hilly and radio communications were difficult, the Canadian No 52 Sets proving better than the No 19 and No 53 Sets but the staff preferred and insisted upon the telephone. As a result, there was tangled British and US field cable strewn everywhere. Vehicles going off the track took it all out and fault-finding was a nightmare. Then more line would be laid and added to the mess.

Bohannan remembers that some years later when in the War Office, he was rung by a Treasury official who had just received an invoice from the Americans for some millions of dollars’ worth of field cable. He was asked as the senior officer at the time where his ‘authority’ had come from to lay the line. 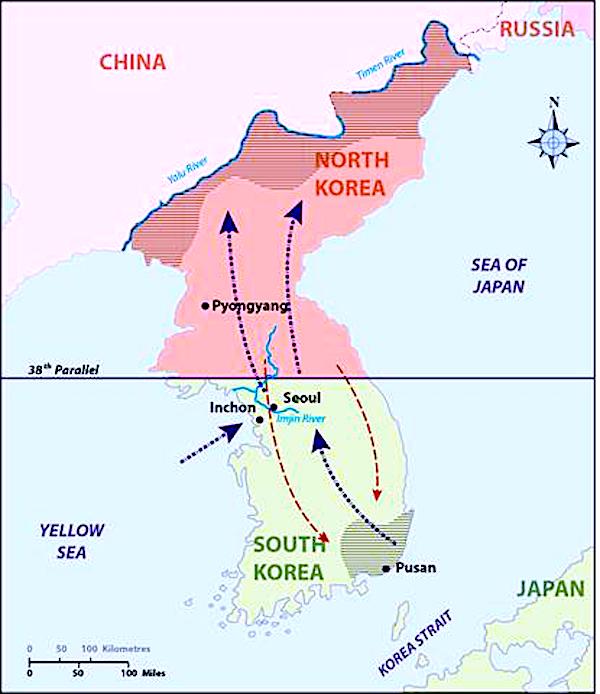 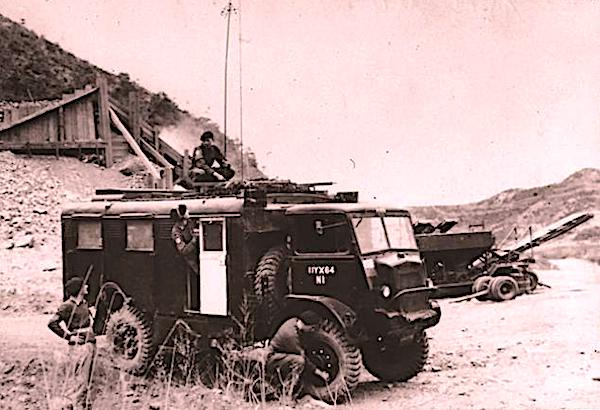