On the 25 October 1917 the Russian Revolution began

The Russian Tsars had become increasingly unpopular for decades as a result of poor response to, famine in the countryside, appalling conditions in the cities and poor military leadership. On International Women’s Day in February 1917, demonstrators and striking workers in Petrograd, many of whom were women, came out in protest against food shortages and the war. Petrograd was the Russian capital; it was formerly St Petersburg and later Leningrad and then St Petersburg again. When the Petrograd garrison joined the revolt the Tsar Nicholas II was forced to abdicate. A Provisional Government was established initially under the liberal Prince Ivov and then the Socialist Kerensky. As the Provisional Government tried to establish its authority a rival authority in the Petrograd Soviet of Workers’ and Soldiers’ Deputies made up of 2,500 delegates chosen from factories and military units in and around Petrograd became increasingly powerful. The Provisional Government made the fatal mistake of continuing the highly unpopular war with Germany.

Lenin and Trotsky, the leaders of the Bolsheviks (later the Russian Communist Party) returned from exile and on 25 October 1917 with the support of the soldiers from the Petrograd garrison and sailors from the port suburb of Krondstadt seized control of the Russian capital. The following day they took control of the Winter Palace, the last remaining holdout of the Provisional Government. Six weeks later an armistice was signed, and fighting against the Germans and Austrians ended. There followed a 3 year civil war and then periods of internal political fighting and consolidation of power with Stalin emerging as the Soviet leader. Communism was to be seen as a significant threat to western democracy for the next 70 years.

25 October is St Crispin’s Day and the day in 1415 when the Battle of Agincourt took place. This was a decisive battle in the Hundred Years’ War which resulted in victory for the English over the French.

OTD 1854 the Charge of the Light Brigade occurred during the Battle of Balaclava.

The Battle of Agincourt provided inspiration for William Shakespeare in Henry V and the Charge of the Light Brigade for Alfred, Lord Tennyson. 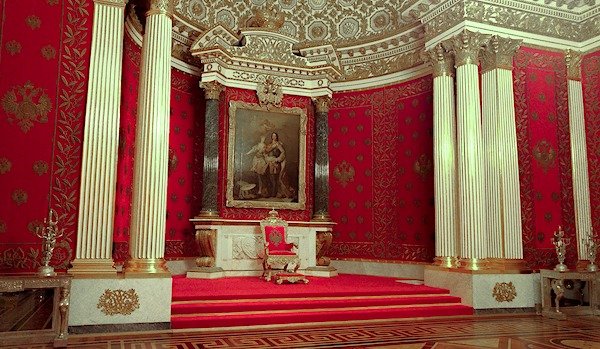