On this day in1820 Francois Arago announced that he had found that passing an electric current through a cylindrical spiral of copper wire made it act like a magnet and attract iron filings. This was the first announcement of electromagnetism.

Arago went on to become Minister of War and Marine in the provisional government formed after the Revolution of 1848. Electromagnetism went on to even greater things.

On the 25th September 1956 the Transatlantic Telephone Cable System 1 (TAT-1) was inaugurated with a three-way telephone conversation between New York, Ottawa, and London. The system included the first submarine transatlantic telephone cable system with 2 cables between Oban in Scotland and Clarenville in Newfoundland, Canada that had been laid by Her Majesty’s Telegraph Ship (HMTS) Monarch.

TAT-1 was able to carry 35 simultaneous telephone calls with a 36th channel used to carry up to 22 telegraph lines. 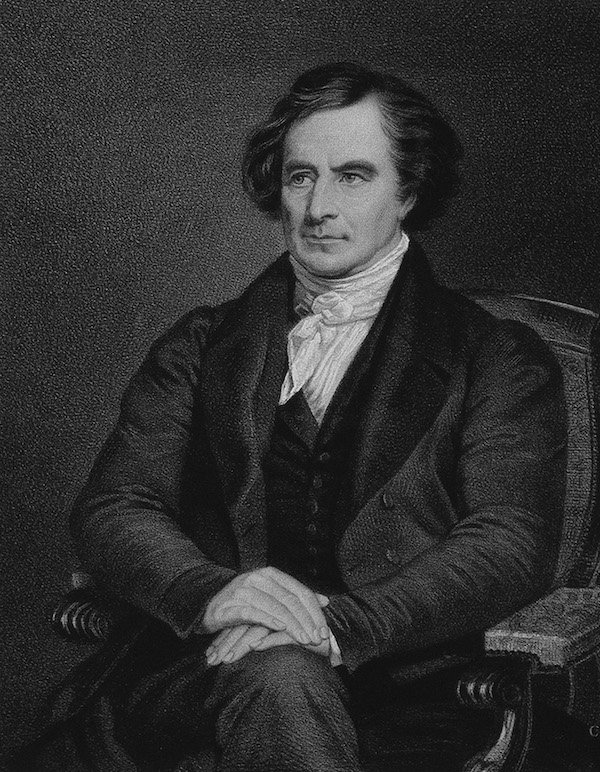 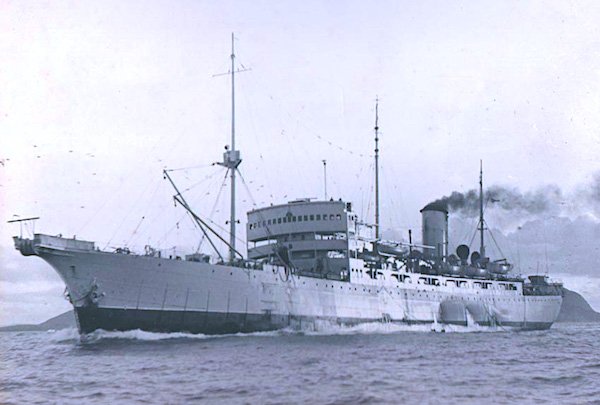