De Forest was an American inventor, self-described ‘Father of Radio’ and a pioneer in the development of sound-on-film recording used for motion pictures.

His most famous invention in 1906, was the three-element ‘Audion’ (triode) vacuum tube, the first practical amplification device. Despite De Forest having only a limited understanding of how it worked, it was the foundation of the field of electronics, making possible radio broadcasting, long distance telephone lines, and talking motion pictures, among countless other applications.

In De Forest’s original design, a small metal plate was sealed into the lamp housing, and this was connected to the positive terminal of a 22 volt battery via a pair of headphones, the negative terminal being connected to one side of the lamp filament. When wireless signals were applied to the wire wrapped around the outside of the glass, they caused disturbances in the current which produced sounds in the headphones. This was a significant development as existing commercial wireless systems were heavily protected by patents and a new type of detector would allow De Forest to market his own system.

He eventually discovered that connecting the antenna circuit to a third electrode placed directly in the current path greatly improved the sensitivity. In his earliest versions, this was simply a piece of wire bent into the shape of a grid-iron (hence ‘grid’).

Compared to all competing devices at the time, the Audion was unique in that it did not draw significant power from antenna/tuned circuit, which allowed the tuning circuitry to operate with maximum selectivity. With virtually all other systems, all of the power to operate the headphones had to come from the antenna circuit itself, which tended to “damp” the tuned circuits, limiting their ability to separate stations.

Fortunes made and lost

He had over 180 patents to his name but also a tumultuous career—he boasted that he made, then lost, four fortunes. He was also involved in several major patent lawsuits, spent a substantial part of his income on legal bills, and was even tried (and acquitted) for mail fraud. 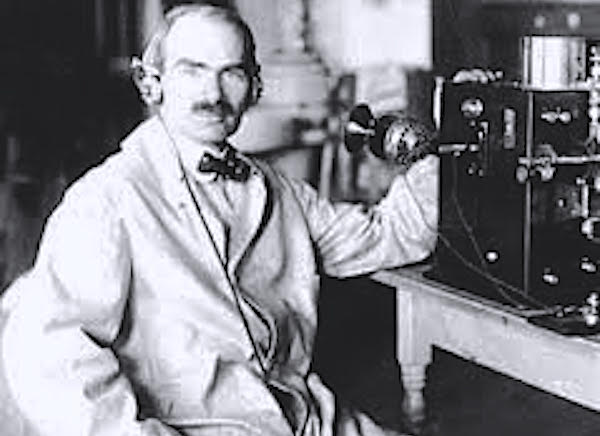 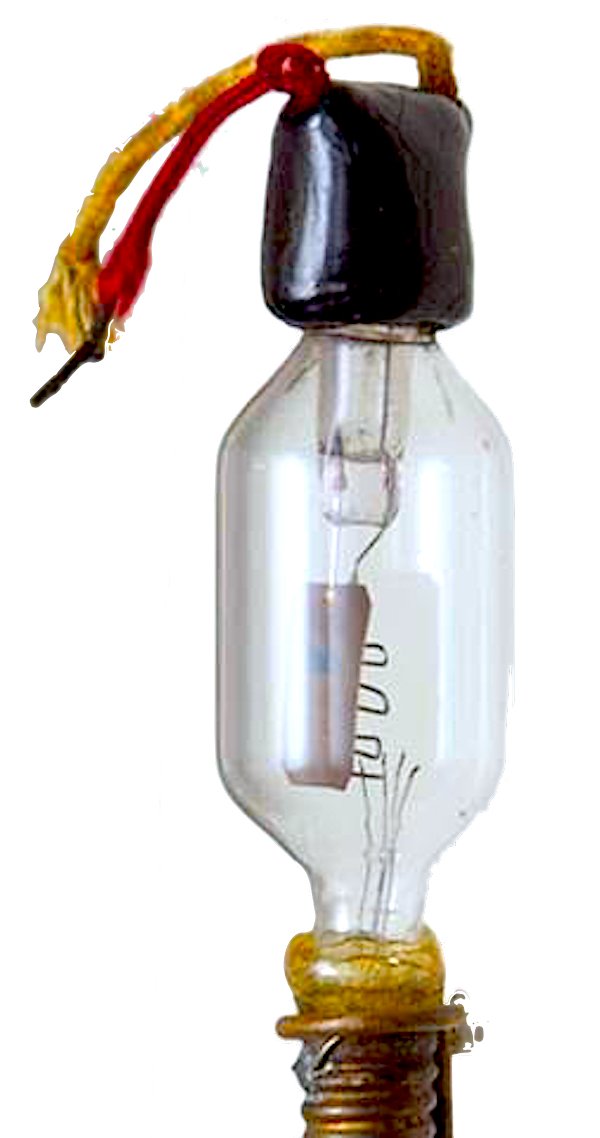