On the 26th December 1791 Charles Babbage was born

Babbage was a gifted mathematician, philosopher, inventor and mechanical engineer who originated the concept of the first digital programmable computer. His machines – the Difference Engine and Analytical Engine were considered as one of the very first mechanical computers ever to be invented. Babbage also worked in the fields of philosophy and code-breaking, as well as campaigning for reform in British science. He died at his home in London on 18 October 1871.

Born in 1791, by the time he went to Cambridge University in 1810 he was already recognised as a gifted mathematician. After graduation Babbage was hired by the Royal Institution to lecture on calculus. Within two years he had been elected a member of the Royal Society and was instrumental in setting up the Astronomical Society in 1820. From 1828 to 1839, Babbage was Lucasian Professor of Mathematics at Cambridge University.

During his time Cambridge Babbage began work on his ‘Difference Engine’, a machine which could perform mathematical calculations. Mathematical tables were important in Babbage’s era for use in navigation, science and engineering. They were calculated by hand and then compiled into tables. Errors were sometimes made either in the calculation or in the compiling or printing of the tables. It is with this background that Babbage decided to design a mechanical device that could perform calculations. Such a machine would always be accurate and would save time and money.

A six-wheeled model was initially constructed and demonstrated to a number of audiences. He then developed plans for a bigger, better, machine – Difference Engine 2.

Babbage also worked on another invention, the more complex Analytical Engine, a revolutionary device on which his fame as a computer pioneer now largely rests. It was intended to be able to perform any arithmetical calculation using punched cards that would deliver the instructions, as well as a memory unit to store numbers and many other fundamental components of today’s computers. The remarkable British mathematician Ada Lovelace completed a program for the Analytical Engine but neither it, nor Difference Engine 2, was finished in Babbage’s lifetime.

The machines were not actually built was not due to a design flaw but to lack of funding. While the machines he designed were mechanical and bulky, the basic concept is similar to the modern computer. It is for this reason why he is often looked at as one of the pioneers of computers. 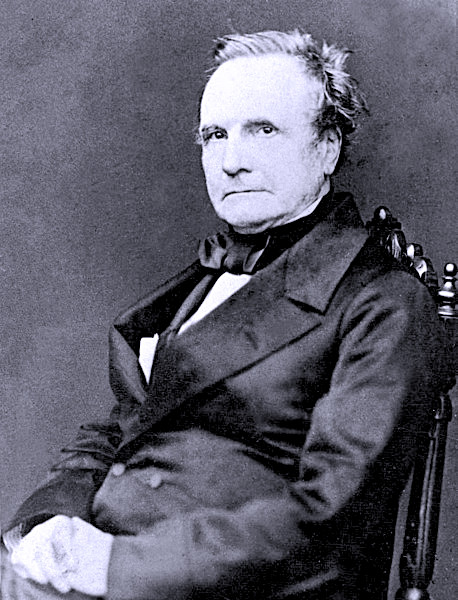 Above Charles Babbage. Below The Working Difference Machine on display at the Science Museum. 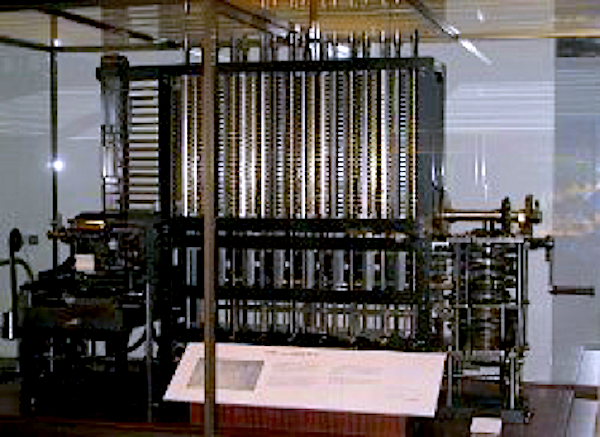 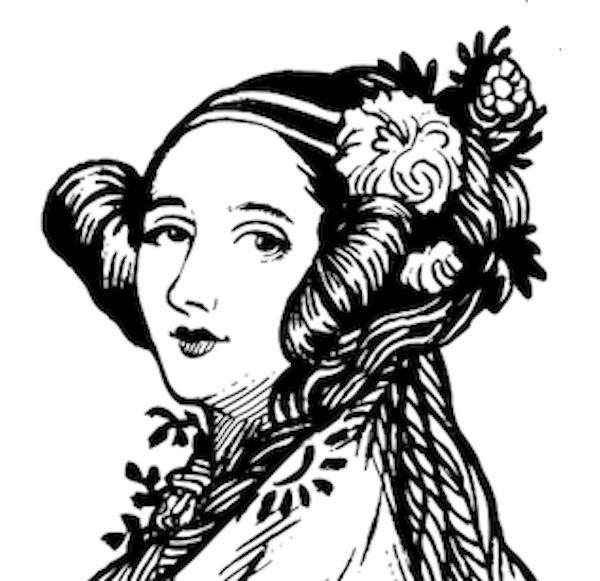 On this day 10th December

On the 10th December 1815 Ada Lovelace – the world’s first computer programmer – was born.

END_OF_DOCUMENT_TOKEN_TO_BE_REPLACED
See all 'On this day' articles