On this day in 1912 , USS Stringham, a torpedo boat, successfully received the first radio signal transmitted from an aircraft to a surface ship.

The first tests of an airborne wireless were conducted off the coast of near Annapolis, Maryland. using the Wright (B 1) aircraft piloted by Lieutenant John Rodgers. On the flight, Ensign Charles H. Maddox, who was giving technical assistance to the aviators, sent messages to USS Stringham and transmitted, from an altitude of 300 feet to the USS Stringham, distant three nautical miles:

‘We are off the water, going ahead full speed on a course for the Naval Academy’

.Later test messages from Maddox’s aircraft were received by USS Stringham at distances of up to 15 miles. Maddox later wrote, ‘These were the first radio messages ever received from an airplane radio transmitting set’.

At the start of the First World War it didn’t take long for this type of wireless system to be used to advantage on the Western Front. Britain had entered the War on 4th August 1914 and a month later On 6th September while flying during the first Battle of the Marne a reconnaissance aircraft spotted a gap in the enemy line. The pilot sent a wireless message reporting what he saw, and British and French troops charged the gap. This was the first time a wireless message, sent from a British aircraft, was received and acted upon to tactical advantage. 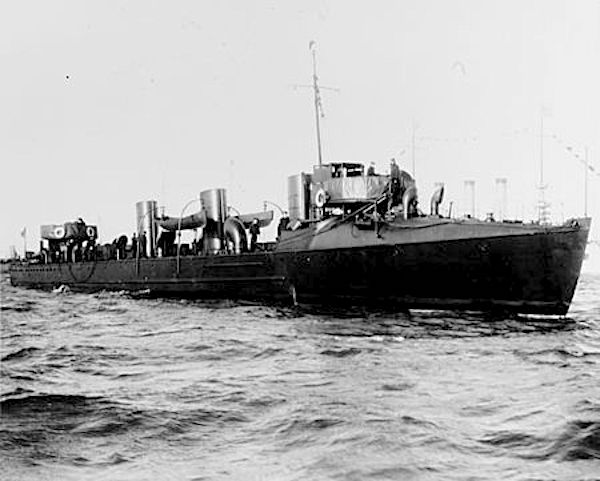