The United Nations (UN) is an intergovernmental organisation that aims to maintain international peace and security. It was established after World War Two with the aim of preventing future wars thereby succeeding the largely ineffective League of Nations.

At its founding, the UN had 51 member states and by 2011 this number had increased to 193 representing almost all of the world’s sovereign states.

The Charter set out the Purposes of the UN as: 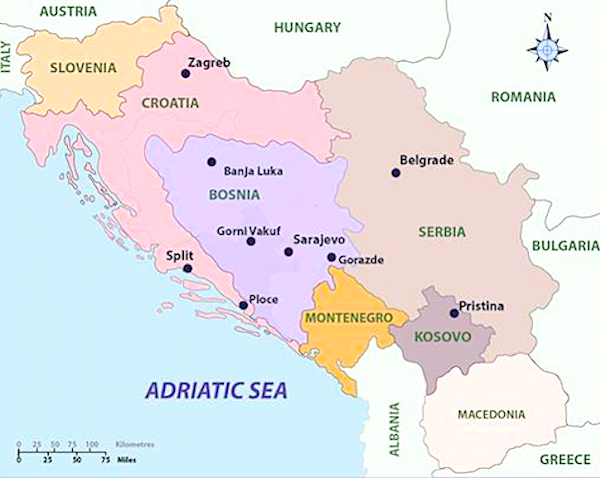 Royal Corps of Signals soldiers have taken part in many of these UN peacekeeping missions including those in Cyprus, the Balkans and beyond.

One such mission (Operation Grapple) occurred In October 1992 when a United Nations Protection Force (UNPROFOR) deployed into Bosnia. The UK contributed an infantry battalion group, an engineer regiment, logistics and signals to Bosnia and a Brigade Headquarters to Split in Croatia.

The initial role was to escort humanitarian aid convoys. The Dutch provided internal UN communications and the British the links with the UK and with and within UK units in the region. 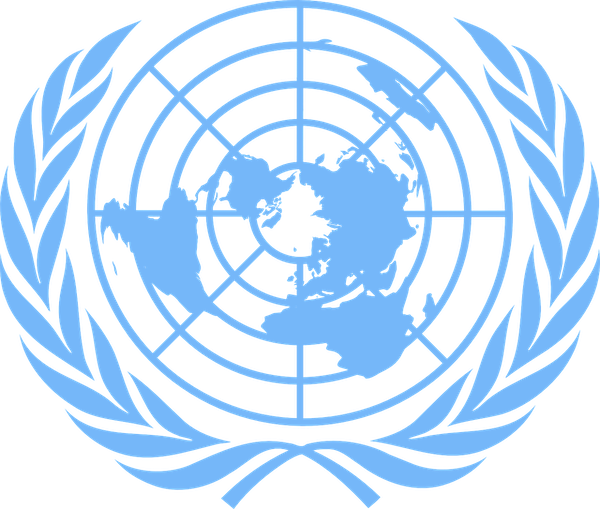 The UN has authorised over 70 peacekeeping operations since 1945 not including other purely military interventions authorised by the UN such as the Korean and Gulf Wars.

The 1990s saw the most UN peacekeeping operations to date and all share some common characteristics, namely the inclusion of a military or police component, often with an authorisation for use of force under Chapter VII of the Charter of the United Nations.