On the 26th May 1940 the Dunkirk evacuation began.

On this day in 1940 the evacuation from the beaches of Dunkirk began. A few days earlier – on the 20th May – and without informing the French, the British began planning for the evacuation of the British Expeditionary Force from France. This planning was headed by Vice Admiral Bertram Ramsay at the naval headquarters below Dover Castle. Control of the evacuation was assisted by a cable link from La Panne to the UK established on the initiative of a junior Royal Signals officer. The link remained in operation until just hours before withdrawal of the rearguard, when the operators destroyed their equipment.

Fleet of 800 vessels to the rescue

For every seven soldiers who escaped through Dunkirk one man was left behind as a prisoner of war. The majority of these prisoners were sent on forced marches into Germany.

Many of the prisoners were marched to the city of Trier with the march taking as long as 20 days. Others were marched to the river Scheldt and were sent by barge to the Ruhr. The prisoners were then sent by rail to prisoner of war camps in Germany. The majority then were held in POW camps or forced to work in German industry and agriculture for the remainder of the war. 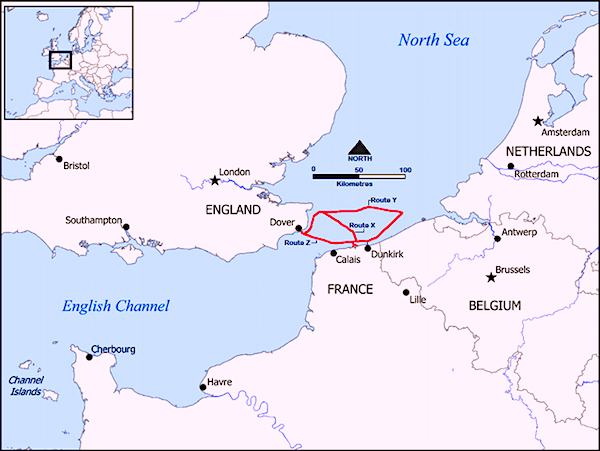 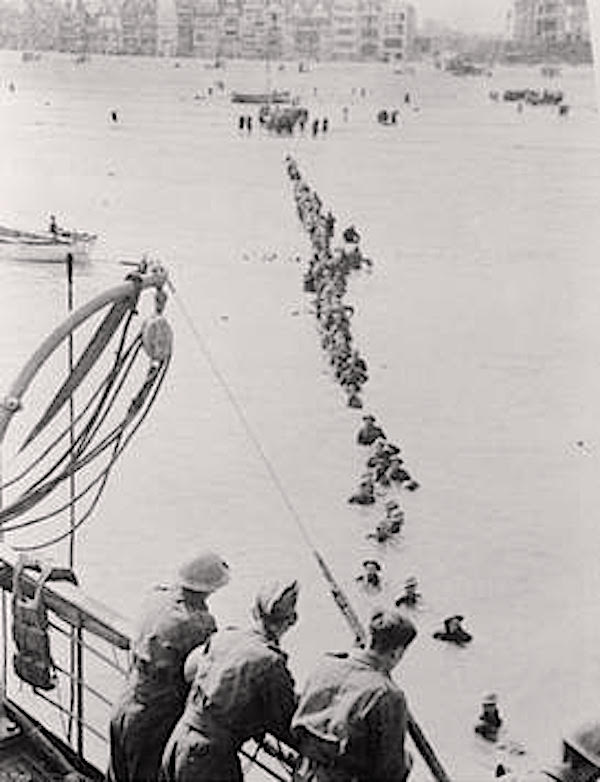