Lt Col Stanislav Yevgrafovich Petrov was the duty Soviet Air Defence Forces officer in the command centre for the Soviet early warning satellites when the bunker’s computers warned that 5 US intercontinental ballistic missiles were heading towards the Soviet Union.

It was a period of heightened tension during the Cold War when Mutually Assured Destruction (MAD) was still a key concept in US defence strategy. Fortunately Petrov assessed the warning as a computer malfunction believing that an attack would involve far more missiles. He did not report the ‘attack’ and so prevented a Soviet nuclear launch. The warning system had misinterpreted sunlight bouncing off high altitude clouds. 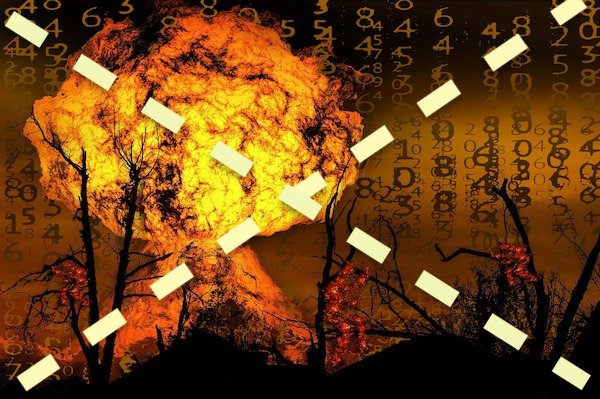