The First World War saw an unprecedented expansion in the number of civilians directly engaged in war service, across all classes of society. There was not, however, any national honour or award available to recognise anyone other than those in senior positions of public service or public office, and certainly nothing for the working classes, particularly working women. In response, a new Order was created—The Most Excellent Order of the British Empire. Its statutes were published in the London Gazette on 24 August 1917, as were its first recipients.

At the end of 1921 and into early 1922 there had been some debate about the future of the Order, which had originally been intended only to reward services in connection with the First World War. It was finally decided to retain the Order, with civil and military divisions and in the original grades, and to retain the associated medal.

The new version of the medal would, however, be of two types—one to recognise gallantry and one to recognise meritorious service. The designs of the various classes of the Order remained unchanged as did the ribbon, but the revision of the statutes for the medal provided an opportunity to change its design. The new design was approved by the King in October 1922 and the new statutes, which included detailed descriptions of two new medals, were published in the London Gazette on 29 December 1922.

Following a revision of the statutes in 1937, the ribbon of the Order was changed from purple, with a red central stripe for the military division, to rose pink bordered with thin grey stripes, with an additional thin, grey, central stripe for the military division. This ribbon is still used today. That revision also changed the name of the medal of the Order for gallantry to the ‘Empire Gallantry Medal’ and allowed the use of the post-nominal letters ‘EGM’. The medal of the Order for meritorious service became known as the ‘British Empire Medal’ in 1941 and the post-nominal letters ‘BEM’ were authorised in 1942.

Oak leaf and QGM for gallantry

Somewhat confusingly, the medal of the Order for meritorious service, and the third, fourth and fifth classes of the Order were also awarded for acts of bravery but at a lower level than the Empire Gallantry Medal and, after 1941, for acts that did not meet the standard required of the new George Medal. It was the rank or level of responsibility of the recipient, and not the standard of bravery, that determined whether the appropriate award was a class of the Order (CBE, OBE or MBE) or the BEM. In December 1957 an additional statute authorised the use of a silver, crossed oak leaf emblem on the ribbon to indicate an award for bravery and such awards were thereafter described in the London Gazette as being, ‘for gallantry’.

The first awards to Royal Signals were published in September 1921 for operational service in Iraq in 1920. The most recent were to Major EJ Allen and Staff Sergeant CT Denman, who were appointed MBEs in October 2020.

The Corps Centenary book ‘Roger So Far’ celebrates many of the Corps’ achievements during its first 100 years. 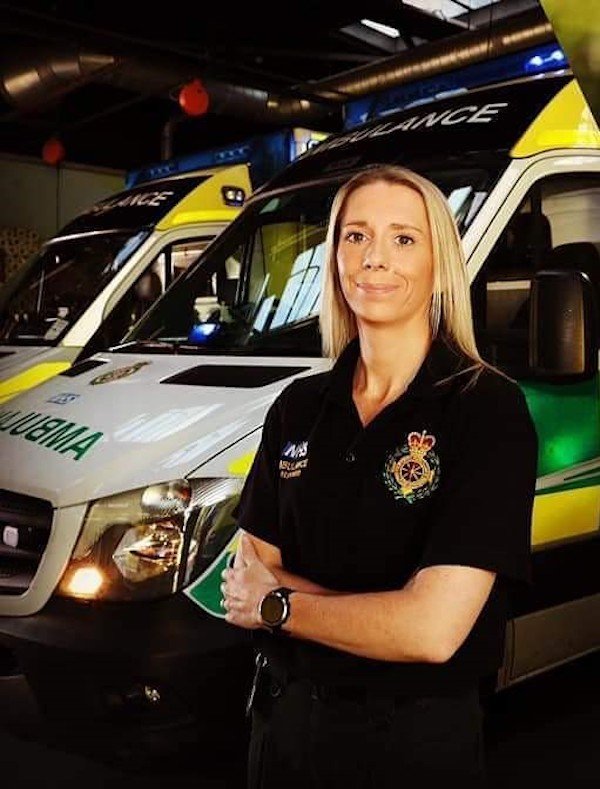 Above – Major EJ Allen MBE, recognised for her work with South Central Ambulance Service during the Covid-19 pandemic.

Below – The medals group of Major MG Hooper MBE, MM. His Military Medal was earned as a Signalman for his bravery under fire at Oba Sar on the North-West Frontier of India in 1937. He was appointed an MBE in the Civil Division as a Major for his work as Assistant Commandant of the Special Armed Constabulary in Central Provinces and Berar, India during the Second World War. 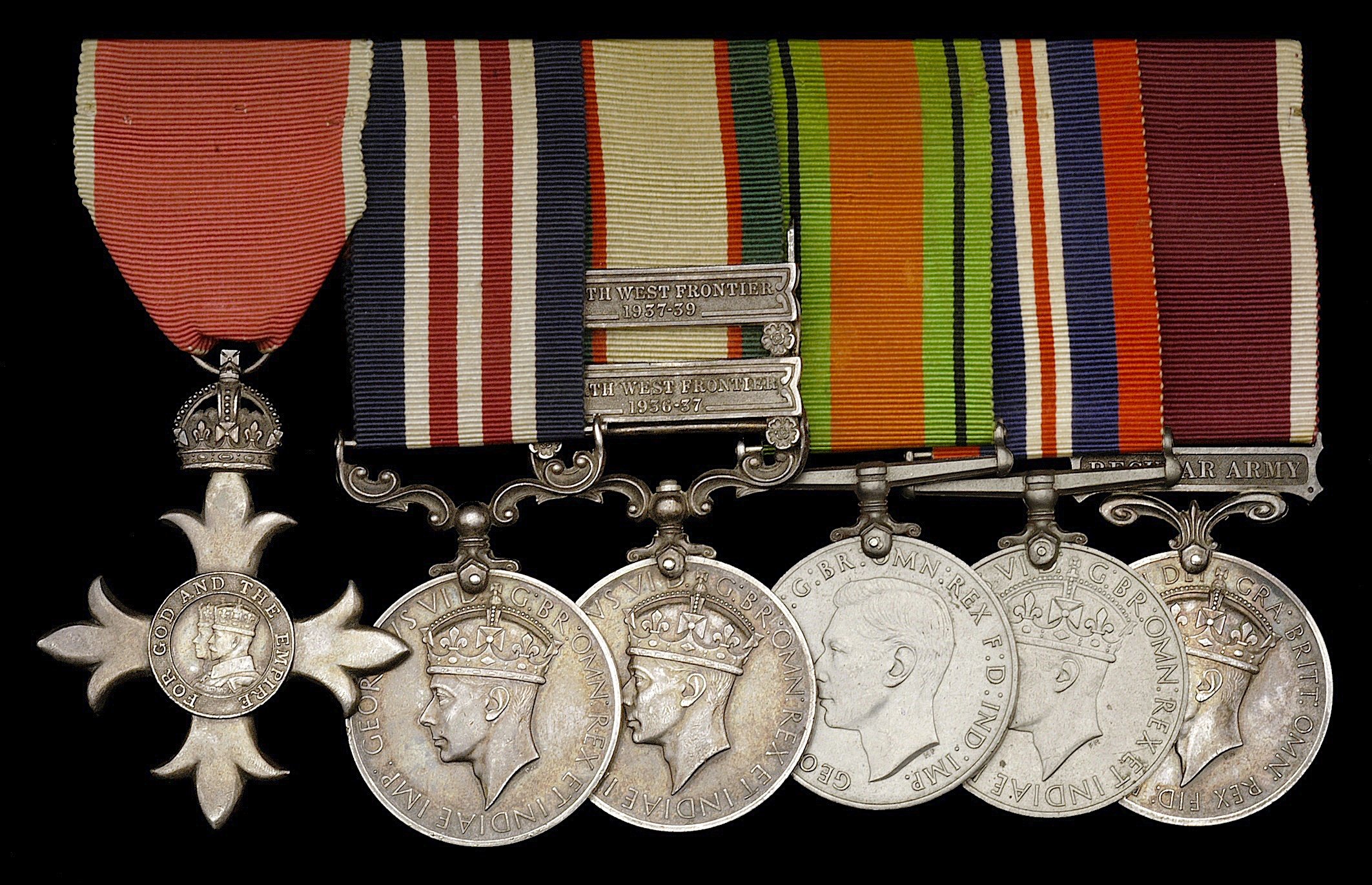