On this day in 2012 the opening ceremony of the London Olympics took place in preparation for the games which were due to begin the following day.

Royal Signals improvise to save the day

The military assisted with the delivery of the security of the London Olympic Games and on the eve of the Games (a Friday afternoon), with the opening ceremony just hours away and the eyes of the world turning to London, the Defence Information Infrastructure (DII) network, the primary means of communication throughout the Area Of Responsibility (AOR), failed with no prospect of repair until the Monday morning.

The Joint Force Communications and Informations Systems ((JFCIS) Liaison Officer, Major Matt Longcake, a reservist who had been deployed to support the London Military Operation Centre, realised that the disaster recovery plan would not be able to address the issue so he quickly devised and delivered a different solution using the Reebok detachments held by 71st (City of London) Yeomanry Signal Regiment. Reebok was a deployable Local Area Network (LAN) with a satellite-borne Wide Area Network (WAN) capability connected to Landnet rather than DII. Communications were restored and is yet one more illustration of the Royal Corps of Signals ability to improvise and at short notice. 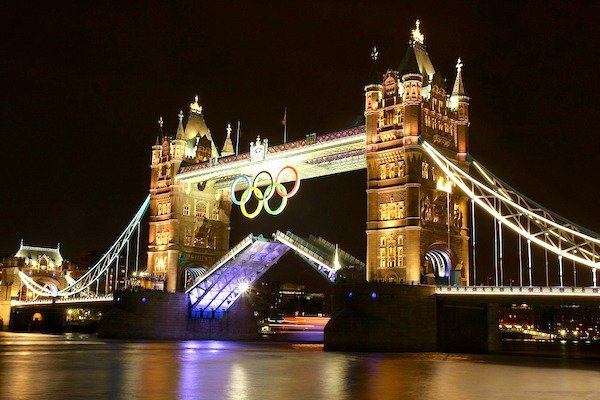 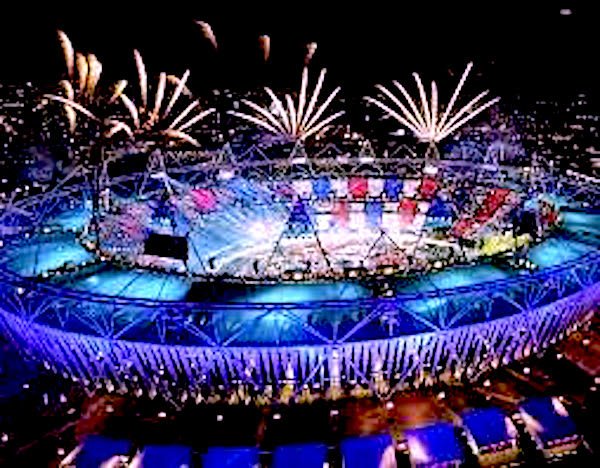