Alexander Malins Lafone was born in Liverpool in 1870. He was educated at Dulwich College and later studied Electrical Engineering in London.

In December 1899 he joined the 49th (Montgomeryshire) Imperial Yeomanry and in 1900 served in the South African War as a Sergeant. During operations in the Transvaal he was wounded in the right eye. He received the Queen’s South Africa Medal and three bars and was invalided home in December 1900.

In April 1915 he embarked for Alexandria and after a short period on the Suez Canal he left for Gallipoli with his Regiment. In November 1915 the Middlesex Yeomanry returned to Egypt and from March to September 1916 Lafone led a number of short but sometimes difficult expeditions into the Sinai Desert .

In October 1917 the Middlesex Yeomanry were a part of General Allenby’s Egyptian Expeditionary Force (EEF) that was to advance through Palestine towards Jerusalem. At dusk on 26th October the Regiment took up positions holding trenches near the El Buqqar Ridge between Gaza and Beersheba. At dawn on the 27th October the Regiment came under heavy attack from an overwhelmingly superior Turkish force. Unable to communicate effectively with Regimental Headquarters, B Squadron held its position until mid-morning when “the situation became hopeless and its position was overrun. Fighting-and encouraging his men to the end-regardless of personal danger Major Lafone was killed at around 11.15am and was posthumously awarded the Victoria Cross. 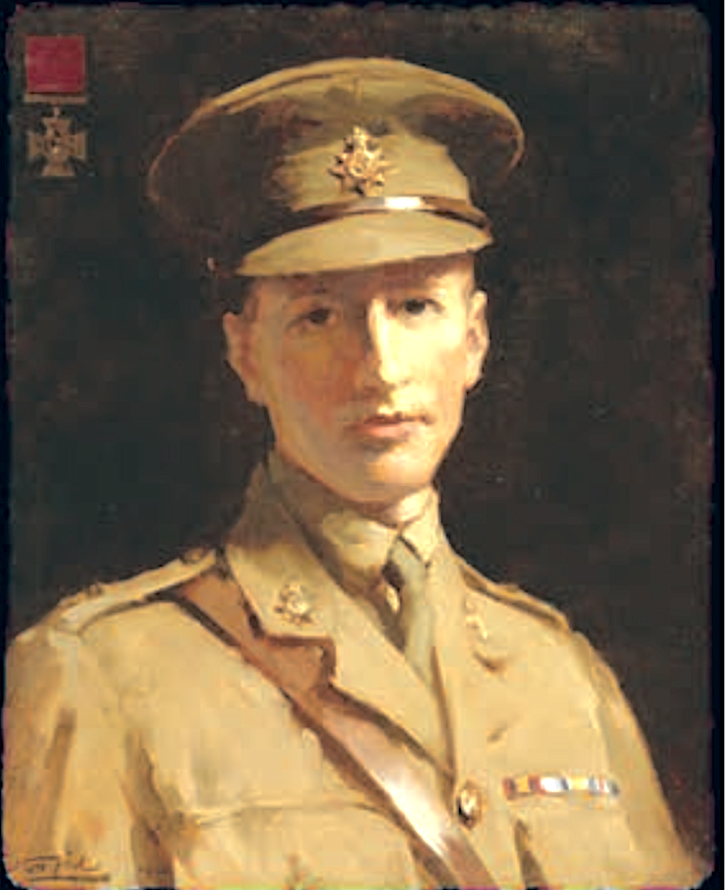