Frank Tyson made his first-class cricket debut for Northants in 1952 while on National Service in the Royal Corps of Signals.

He was Wisden’s Leading Cricketer of the World for 1955. 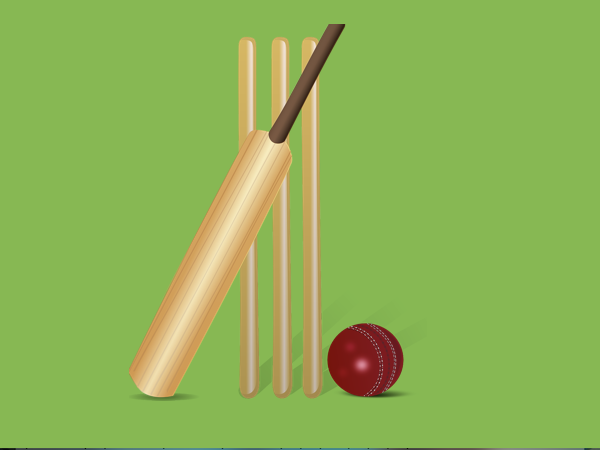