On the 28th December 1914 the Military Cross was instituted

The Military Cross was instituted as a reward for ‘distinguished and meritorious services’ for officers of the rank of captain and below and warrant officers of the British and Indian Armies and Colonial military forces.

One actions of one recipient of a Bar are well known—Tony Deane-Drummond’s escape from Italy in 1942 and his bravery during the fighting at Arnhem in 1944.

Laurence Field was born on 31 January 1916 at Barton-on-Humber. He became a schoolmaster at Hatherley Road School in Gloucester and was commissioned into Royal Signals on 15 March 1941. His first MC was earned with 30th Corps Signals in March 1943 during the Tunisian Campaign for his leadership of a cable party laying line by hand through four miles of minefields and swampy ground, the last half-mile of which was laid by Captain Field working alone under heavy shell-fire. The Bar was for his conduct during Operation Market Garden in September 1944, also with 30th Corps Signals, when the lineman working with him was blown across the Nijmegen road bridge and he again continued to work alone, this time for over an hour-and-a-half under artillery fire. Demobilised at the end of the war, he returned to work as a teacher. He died on 18 June 1992, aged 76.

At least two Royal Signals NCOs had been awarded an MC as officers during the First World War prior to re-enlisting as soldiers—Lance Sergeant DE Ward MC, tragically killed in a road traffic accident while serving with Kohat District Signals in India in 1936, and Warrant Officer Class II W Stephenson who was commissioned into Royal Signals in 1939 just after the outbreak of the Second World War. Their stories may be read here.royalsignalsoperationalawards.com/2019/01/07/non-commissioned-officers-and-the-military-cross/

A final award is worth recording. Private HF Tillyard was awarded a Military Medal for his bravery as an infantry signaller with 5th Battalion, The Gloucestershire Regiment in 144th Infantry Brigade, 48th (South Midland) Division in May 1940 during the Battle of France. Commissioned into Royal Signals on 19 May 1943, he joined 8th Corps Signals, with which he landed in France in June 1944. Less than three weeks later he earned an MC in command of a line section west of Caen. Lieutenant HF Tillyard MC, MM is the only person commissioned into Royal Signals to be awarded a Military Cross having previously earned a Military Medal. 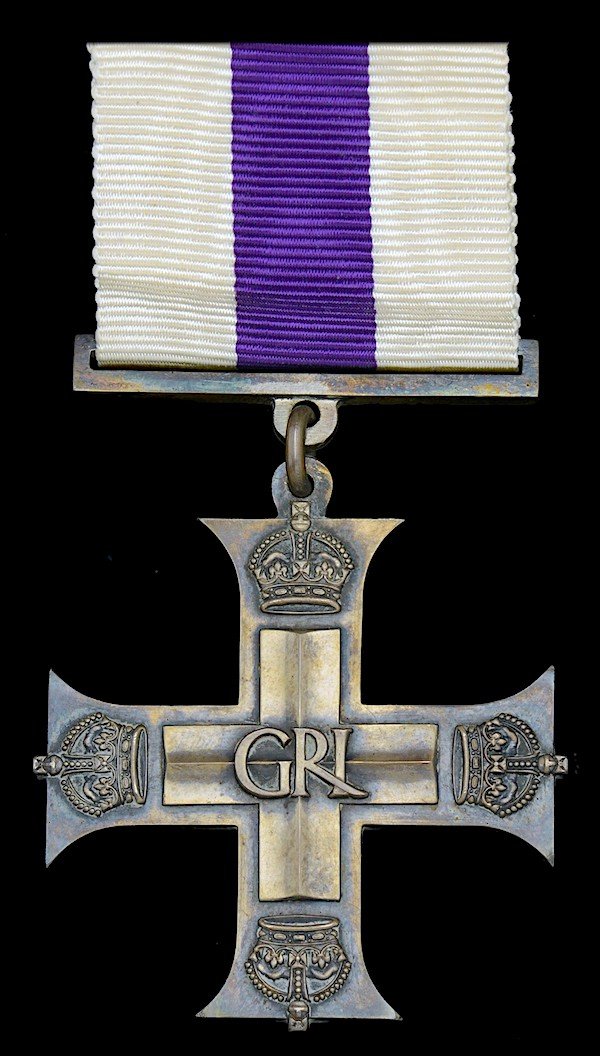