…The next week was amalgamated into the Corps of Army Music (CAMUS). It retained its traditional name as ‘The Band of the Royal Corps of Signals’ but became a brass band inside CAMUS.

The Royal Signals Band was formed in 1921 by volunteers at Maresfield and was officially recognised in 1938. In 1926, Randolph Ricketts was appointed as bandmaster, composing many great military works under the name of Leo Stanley. The band’s uniform consisted of a busby with a red plume, a red jacket with a cross belt, cavalry trousers, boots and spurs. Many honours and accolades befell the band: In 1969 Lt Col Keith Boulding became Director of Music. During WW2, he had served with the Allied Expeditionary Force Band playing trumpet under the baton of Glenn Miller for several concerts in London. When the Corps Band undertook public duties in 1986, LCpl Tim Stankus represented the Corps as the duty bugler at the Changing of the Guard at the Tower of London and performed the ‘Last Post’ at the ‘Ceremony of the Keys’.
Military musicians perform additional duties in times of conflict. 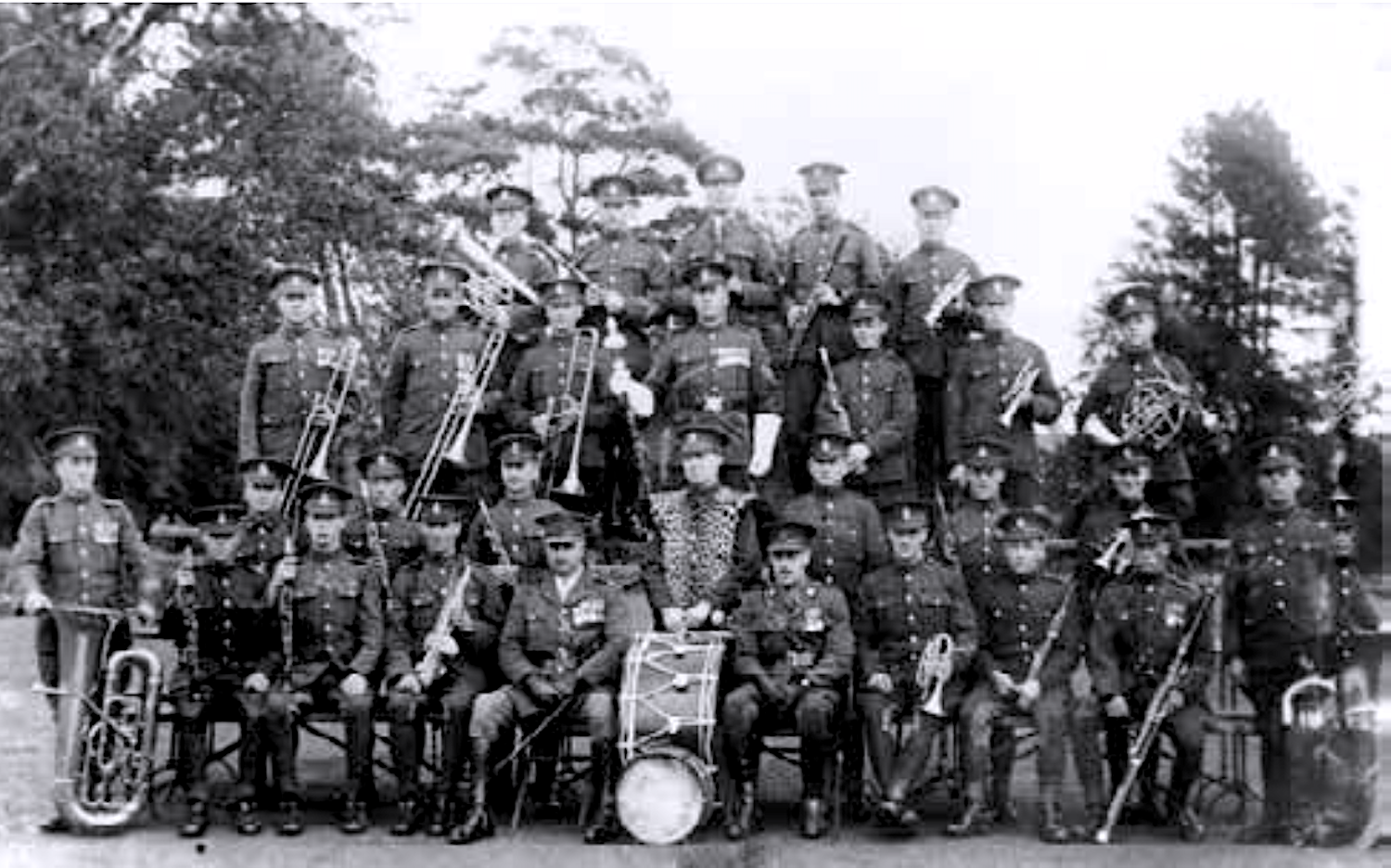 As well as playing before, during and after the fighting to motivate, hearten and inspire the soldiers, bandsmen traditionally acted as stretcher bearers. The Royal Signals bandsmen were later trained as special decontamination operatives ready to clean up casualties before they could be admitted to a medical facility in the event of a chemical attack. Some also served in Afghanistan as drivers and signallers.

The Band performing at Liverpool Cathedral as part of Project Noel

The Royal Signals has a long tradition of bands across Yeomanry, Territorial Army and Royal Signals. The Telegraph Battalion (forerunner to the Corps) boasted a volunteer band. A Mercury topped mace, was presented to the band by Maj Beresford and Lt CS Elkington in 1891 and is now on display at the Royal Signals Museum. 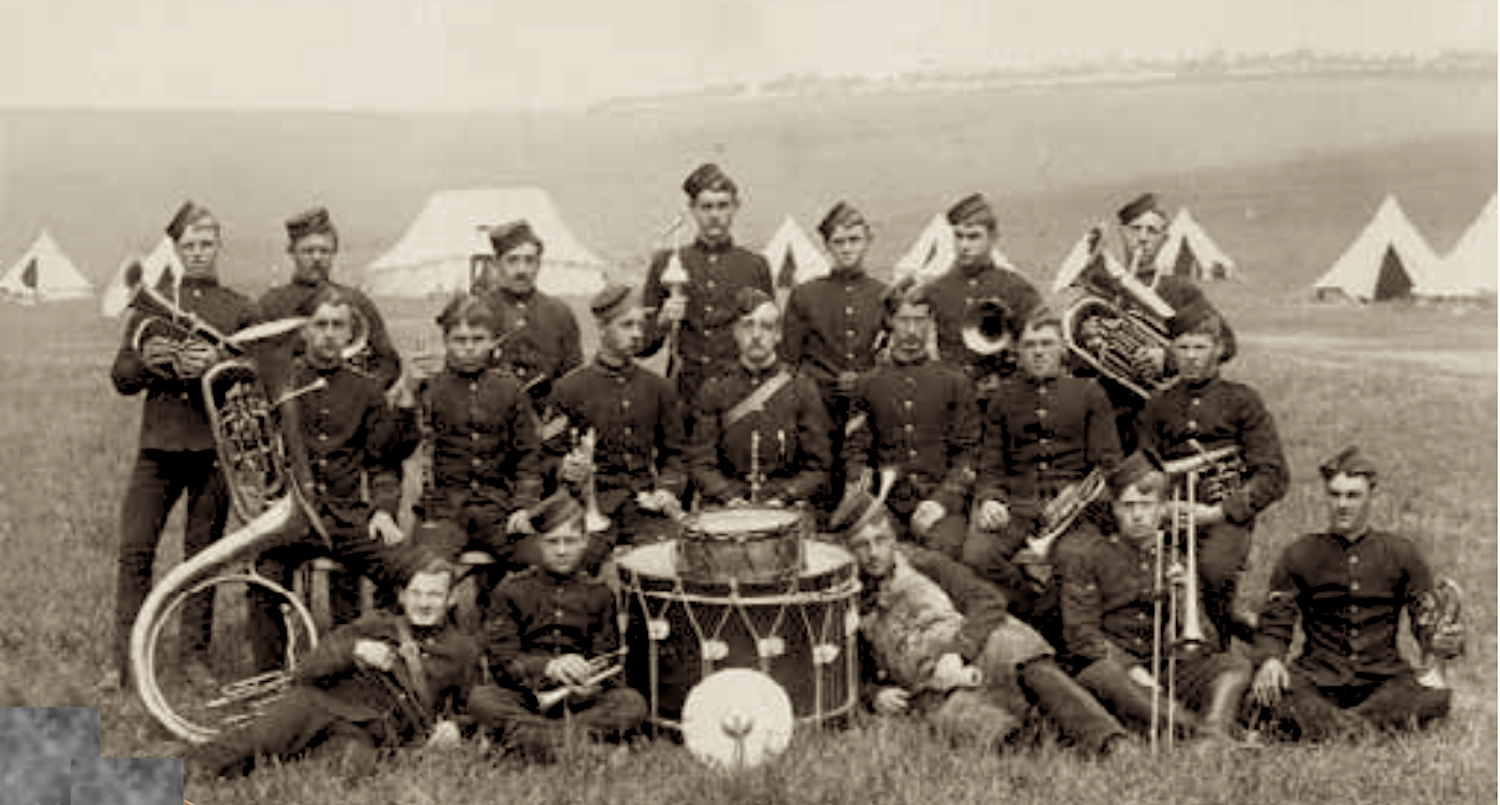 Parts of this article are extracted from Roger So Far.