Lieutenant Colonel Oliver Watson VC, Middlesex Yeomanry  was in command of the 5th Battalion King’s Own Yorkshire Light Infantry. On 27 March 1918 the Battalion held a defensive line on the Western Front. The Germans launched a series of attacks and the situation become critical. Watson then led an attack with his reserve.

When he found they were outnumbered, he ordered his men to fall back whilst he remained to cover their withdrawal even though he faced almost certain death by so doing. Watson was killed shortly after dawn on 28 March.

He was posthumously awarded the VC

We will remember him – Certa Cito.

The Corps links with the Middlesex Yeomanry continue today through 31 Signal Squadron whose full title is: 31 Middlesex Yeomanry and Princess Louise Kensington Squadron. Made up primarily of Army Reserves they have troops based in Uxbridge and Coulsdon. 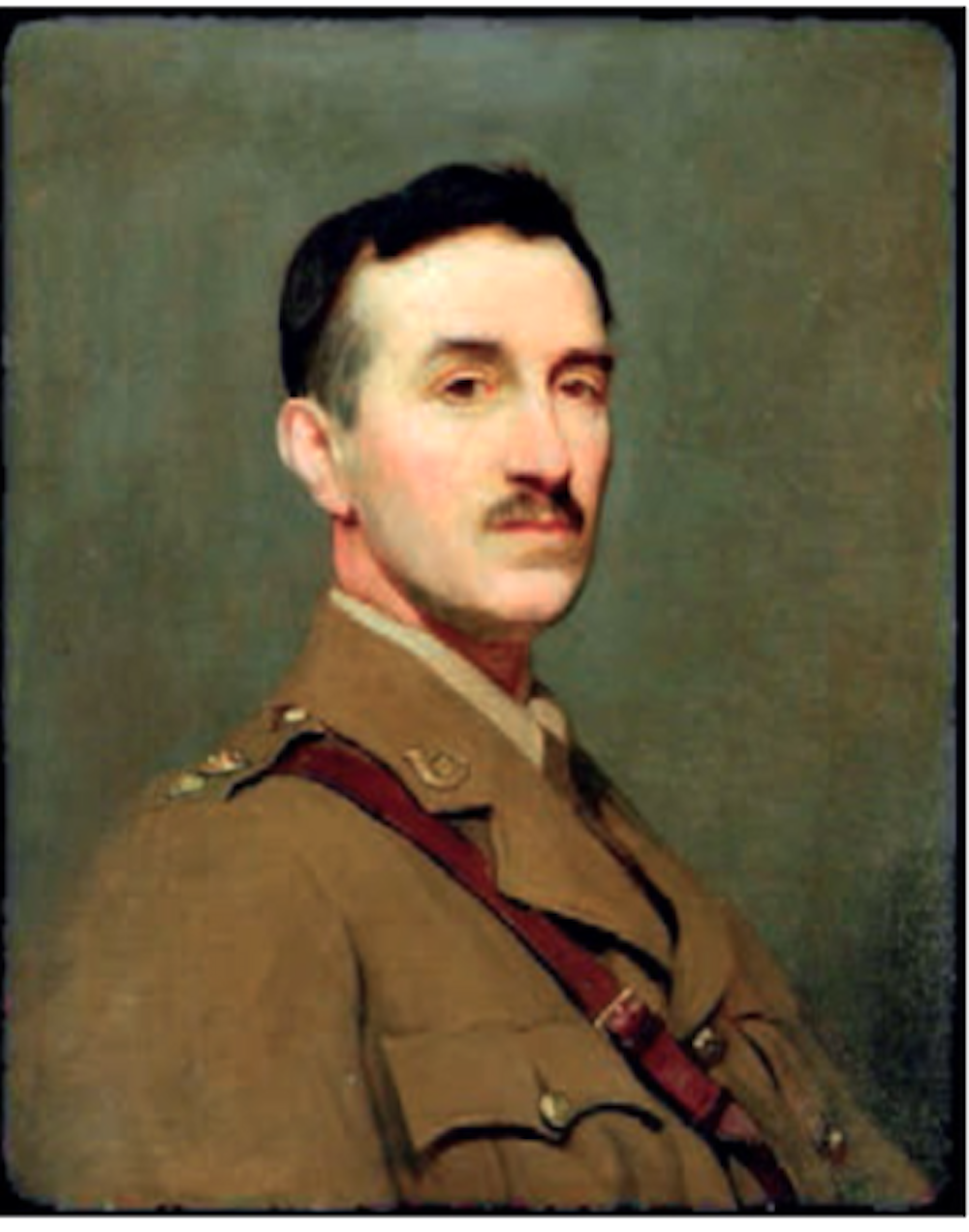