Lieutenant Jim Barry was commanding a platoon at the Battle of Goose Green in the Falkland Islands. During the Battle of Goose Green observing a white flag had been raised, Barry went forward to accept what he thought was a surrender. On the Argentine side Lt Gomez Centurion believed he was coming to surrender to them under a flag of truce. The situation was somewhat confused – both believing the other was surrendering.

Barry’s time in The Corps

Barry was commissioned into the Royal Corps of Signals in 1976. He served in BAOR and then with 249 Signal Squadron AMF(L) where he was awarded the Whistler Trophy as the best subaltern (junior officer) in his year in the Corps.

He came top of his Norwegian army winter warfare course, qualified as a military parachutist and was selected to take part in the British challenge in the 1983 America’s Cup. In 1981 he was seconded as a platoon commander to 2nd Battalion Parachute Regiment and deployed with the Battalion to the Falkland Islands on Operation Corporate. 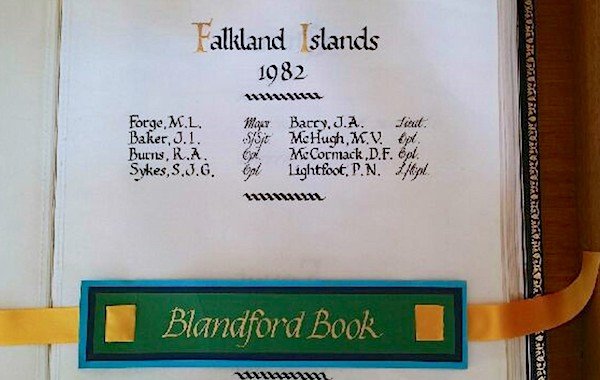 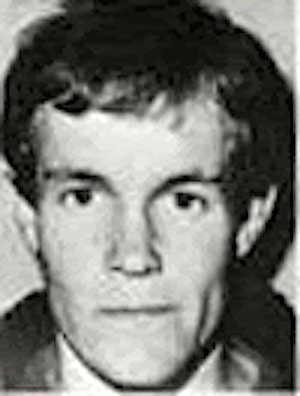 On the 28th May 1990 Brig Ralph Alger Bagnold died

One of the first officers in the Royal Corps of Signals, the Bagnold Dune Field on Mars is named in his honour.

Brigadier Ralph Alger Bagnold followed his father, Colonel A H Bagnold into the Royal Engineers. Commissioned in 1915 He served on the Western Front earning a Mention in Despatches in 1917.

After the War Bagnold took an Engineering degree at Cambridge before returning to duty in 1920 with the newly formed Royal Corps of Signals. He then served with 5th Division Signal Company in Ireland and at the Signal Training Centre at Maresfield before being posted to Egypt in 1926. Here he became fascinated with desert exploration.

After being posted to the North West Frontier of India in 1928 he returned to North Africa to lead expeditions in 1929, 1930 and 1932. He explored the deserts of Chad and Libya and led the first ever expedition to cross the Great Libyan Sand Sea.

Among many of his inventions were the sun compass and the sand channel, a device to aid movement of vehicles through sand dunes. One of his many academic studies, The Physics of Blown Sands and Desert Dunes, was still being used by NASA, 80 years later, for the study of the movement of sand on Mars.

Bagnold left the Army in 1935 but was recalled in World War Two and put his extensive knowledge of the desert to good use. He founded the Long Range Desert Group which he commanded until 1941.

Later in the war he was promoted to the post of Deputy Signal Officer-in-Chief Middle East, with the temporary rank of Brigadier Bagnold finally retired from the Army in June 1944 with the end of military operations in North Africa.

On retirement from the Army he returned to his scientific interests, being elected to a Fellowship of the Royal Society in the same year. 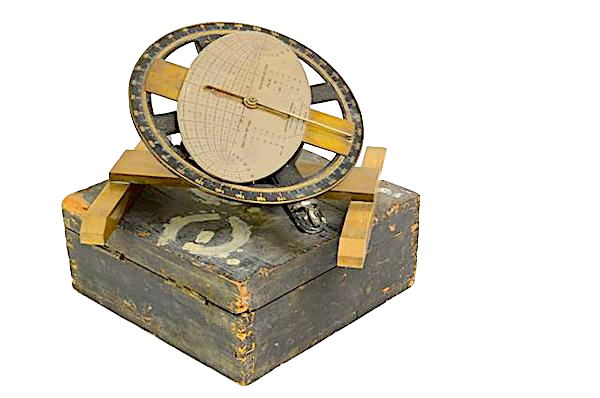 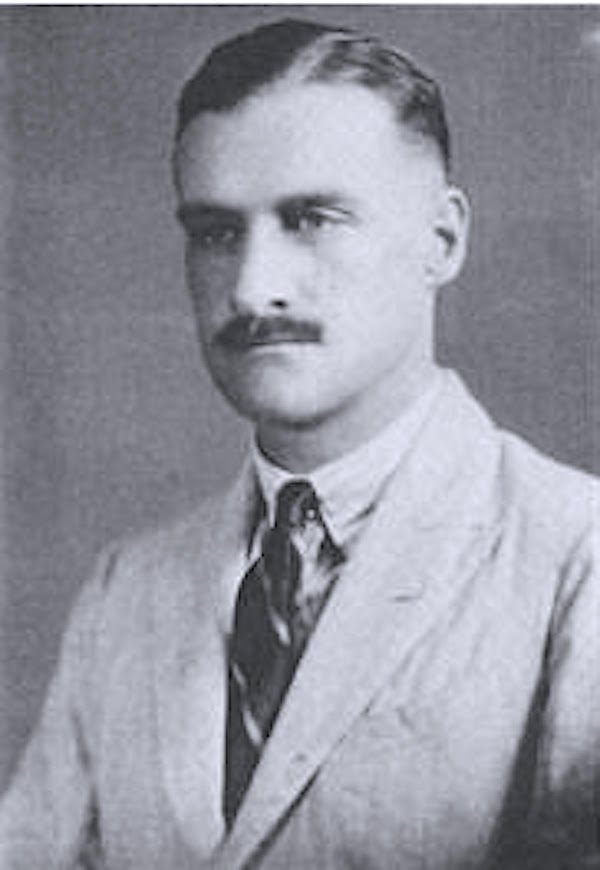