President Nasser had, with other military officers, staged a coup in 1952 that overthrew the monarchy. He became Prime Minister in 1954 and President in 1956. This was to have major consequences for the UK.

The Suez Canal, opened in 1869 had been built by French engineers with Egyptian labour and was subsequently owned by the French and the British.

In 1936 a treaty had been signed with Egypt that allowed the UK to maintain a military presence in the Suez Canal Zone to protect its financial and strategic interests until at least 1956. After WW2 the Egyptians asked the British to leave early and Britain refused. This led to increasing hostility and attacks on British soldiers. Despatch riders on motorbikes were particularly vulnerable to cheese wire strung across the roads. Many despatch riders then travelled in pairs in Jeeps. Bars were welded to the front of the motorbikes and Jeeps to break the wires.

In 1951 the new Egyptian government ended the treaty, but it was not until 1954 that the British agreed to leave and not until 1956 that they left the Suez Canal Zone.

In July 1956, a few weeks after the British withdrawal from the Canal Zone, President Nasser nationalised the Suez Canal. After diplomacy failed, the British and French governments decided to launch a military operation to regain control of the canal. However, they did not have sufficient available resources to launch a quick assault, when international opinion would have been most favourable. By the time Op Musketeer went ahead three months later, international opinion had hardened against it.

A detachment of an officer and 19 other ranks from 16th Independent Parachute Brigade Signal Squadron dropped with 3rd Battalion, The Parachute Regiment, to operate forward and rear command, air request and air control team links. In the drop all 3 of the No. 52 Sets were put out of action and 3 of the 8 batteries for the No. 62 Sets were damaged. Nevertheless, communications with the HQ Ship were established within 20 minutes.

The operation was a military success. At midnight on 6 November, when international pressure led by the USA resulted in a ceasefire, 28 miles of the canal were in Allied hands. However, it was a political disaster and Britain’s international standing was seriously damaged. 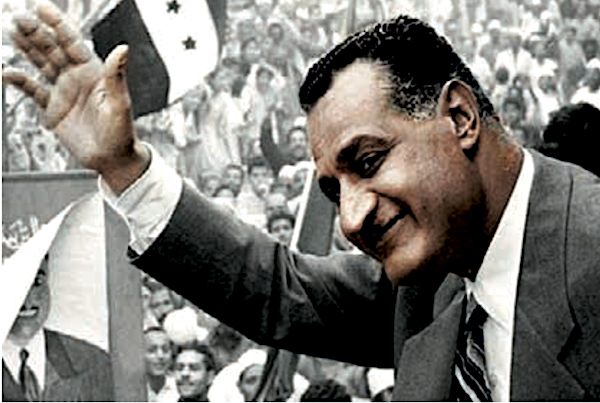