Eccles was an early advocate of Oliver Heaviside’s theory – that a conducting layer of the upper atmosphere could reflect radio waves around the curvature of the earth – thus enabling transmission over long distances. Originally known as the Kennelly–Heaviside layer this region of the Earth’s atmosphere subsequently became known as the ionosphere. In 1912 Eccles suggested solar radiation was responsible for the observed differences in radio wave propagation  between day and night. Eccles carried out experiments into atmospheric disturbances of radio waves and used wave detectors and amplifiers in his work.

Following World War I Eccles’ main interest was in electronic circuit development. In 1918 he worked in collaboration with FW Jordan to patent the flip-flop circuit,  this became the basis of electronic memory in computers. He helped in the design of the first long wave radio station, and became involved in the early work of the British Broadcasting Company (later the BBC) following its establishment in 1922. 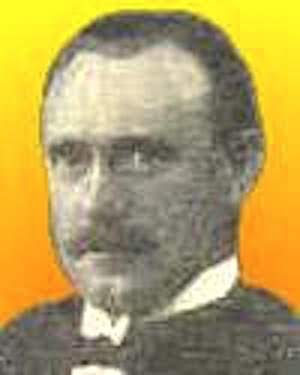