On the 29th August 1897 Major General CMF White was born

Major General C M F White was one of the most successful operational signallers. In entries for a Royal Signals ‘Who’s Who’ of effective, influential, and popular officers he would surely top the list. In tribute at his funeral, Major General David Horsfield noted that he had,

‘That little extra…personal charm, immaculate turnout, perfect manners, a boyish sense of humour, the gift of inspiring the best in others…but more important on active service have been the ability to remain calm and completely under control however dangerous or gloomy a situation, a clear mind, a conclusive way of giving a decision…’

‘Slap’ White was educated at Eton and commissioned into the Royal Field Artillery on 10 February 1915, aged 17. That summer he was posted to the Middle East, to LXVIII Brigade in 10th (Irish) Division, with which he served as a signals officer in Salonika and Palestine and where he was mentioned in despatches for the first time.

Wartime career and a first DSO for RSIGNALS

He earned Royal Signals’ first Distinguished Service Order of the war with the Western Desert Force during the Battle of the Camps in December 1940 when the Italian forces in western Egypt were defeated. So began a stellar wartime career—he commanded his regiment in the East African Campaign, and then served as Chief Signal Officer, East Africa Force in 1941, as Chief Signal Officer Eighth Army for the remainder of the war in North Africa and in Italy until October 1943, and as Signal Officer-in-Chief 21st Army Group for the North West Europe Campaign.

One of the outstanding Royal Signals commanders of the war, he would be appointed in turn OBE, CBE, and CB, and would be five times mentioned in despatches. In addition to his British honours he was appointed a Commander of the United States Legion of Merit. After the war he served as Signal Officer-in-Chief Middle East Forces until July 1949. His final appointment was as Commander Catterick District. He retired in October 1951. Major General C M F. White CB, CBE, DSO died on 15 July 1985, aged 88. 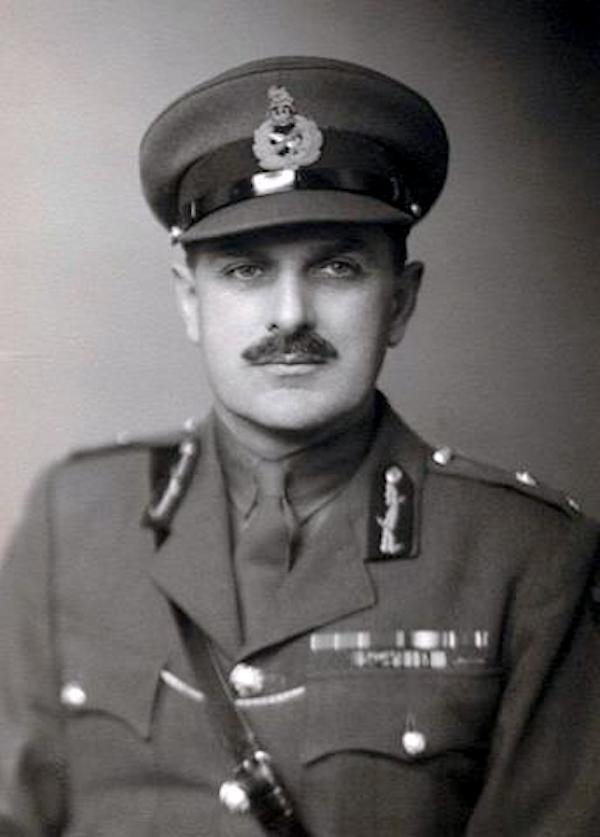