On the evening of 29 December 1940 a German bombing raid caused what become known as the ‘Second Great Fire of London’. The attack targeted the City of London where the high explosive and incendiary bombs started a firestorm that destroyed an area greater than that devastated by the Great Fire of 1666.

The target of the raid was north of the Thames but the Borough of Southwark – south of the river – suffered grievously too. At 7.30pm the air-raid shelter on Keyworth Street was hit and destroyed. Thirteen civilians were killed and of the many injured several were trapped by debris and had to wait until rescue crews dug them out hours later.

Signalman Robert Tinto, a former GPO telegraph linesman from Maryhill in Glasgow, was one of a number of men stationed nearby who went out to help with the rescue. He crawled into the shelter through a small hole and with the rescue crew working immediately above him; he dug with his bare hands to get to four trapped civilians. For four hours he then remained with them, reassuring them and administering morphine to the badly injured. The rescue crew, meanwhile, attempted to move a large slab of concrete from above where he had tunnelled, which, had it fallen, would have had ‘disastrous results’.

The attack cost the lives of over 160 civilians and 14 firemen and resulted in 44 awards for gallantry – more than for any other single event during the blitz in World War 2. The awards were 1 MBE, 8 George Medals, 22 British Empire Medals and 13 Commendations for Brave Conduct.

The award of the George Medal to Signalman Tinto was published in the London Gazette on 27 May 1941. After the war, Robert Tinto remained in the Army and by 1959; he was the Squadron Sergeant Major of 234 Signal Squadron in Malta. He died in 2003 in Dunbar, East Lothian, aged 87. 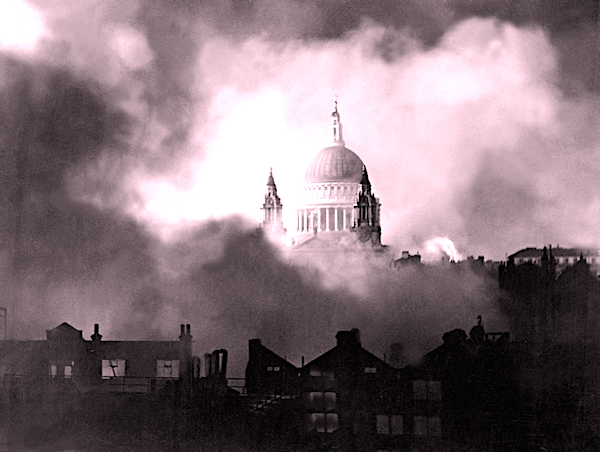 Taken in the aftermath of this raid, the iconic photograph of St Paul’s Cathedral in the blitz came to symbolise London’s defiance. 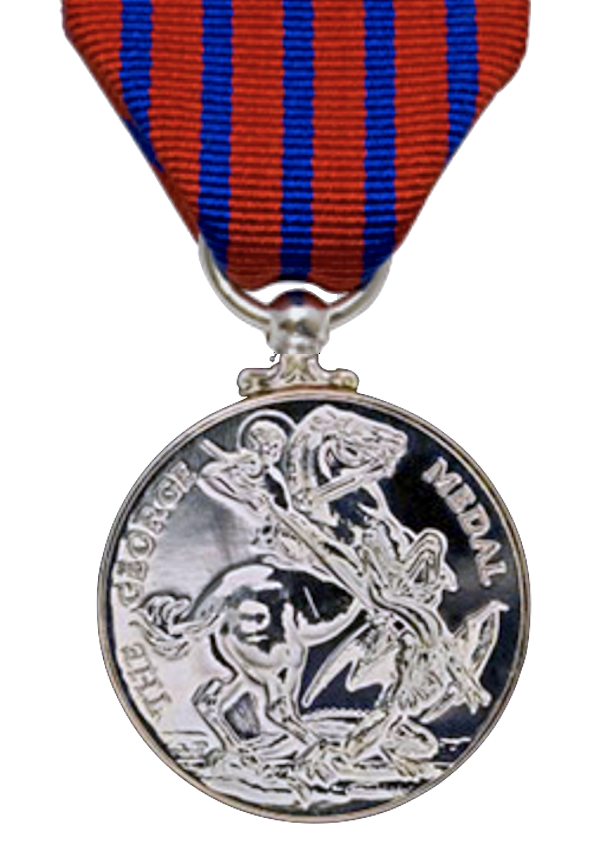 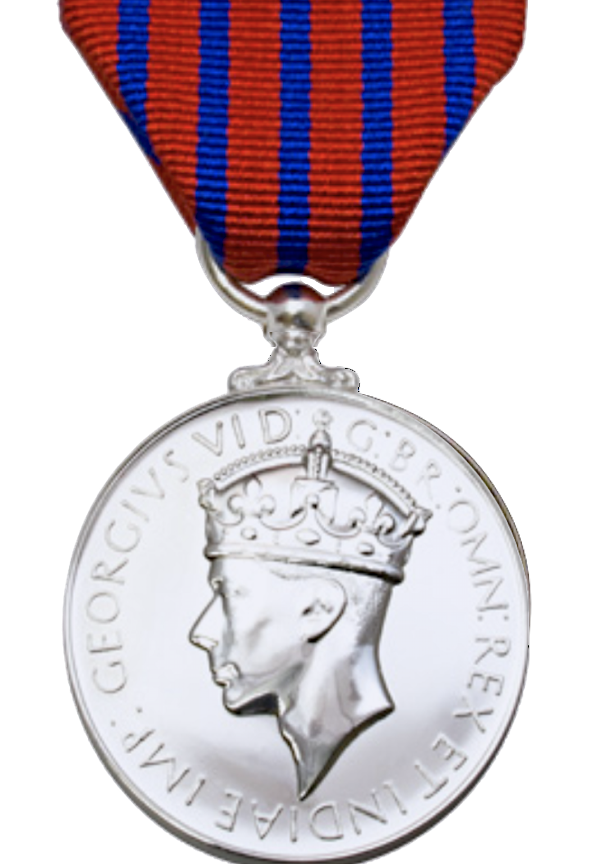 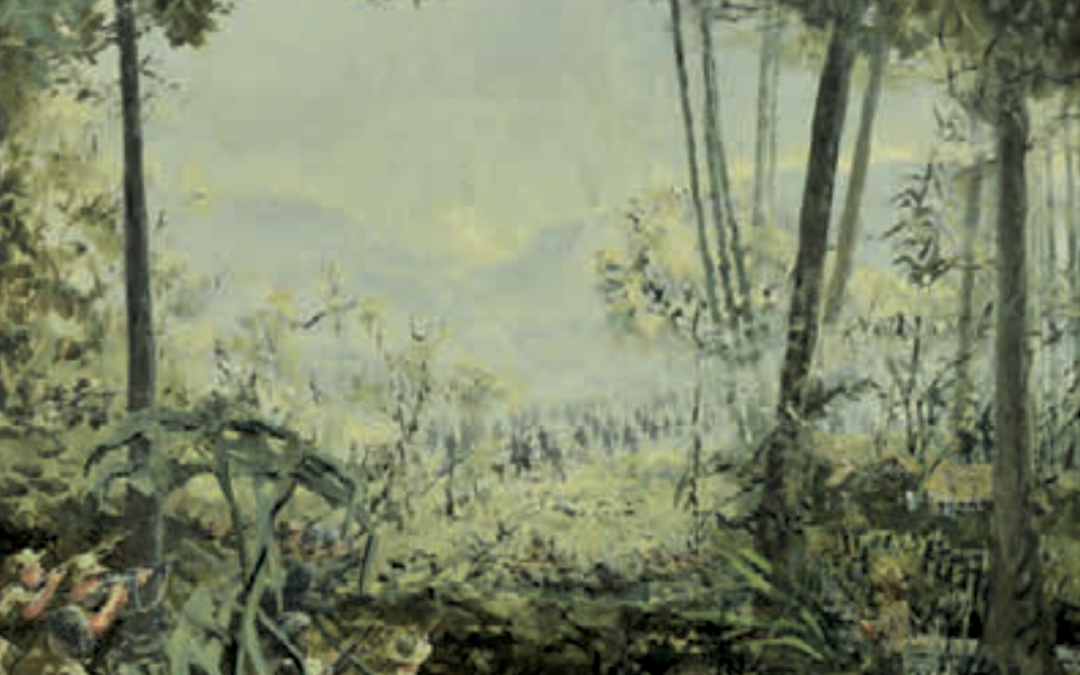 On this day 6th February

On the 6th February 1944 events in Arakan led to many bravery awards.

END_OF_DOCUMENT_TOKEN_TO_BE_REPLACED
See all 'On this day' articles