In late February 1996, Capt John Russell observed a convoy of distraught civilians heading out of Sarajevo. They were Bosnian Serbs abandoning parts of the city in which they had lived for generations. These suburbs were being handed over to Federation control as part of the Dayton Agreement. The Serbs had decided to leave their homes and move into Srpska territory. In their wake they left great destruction, including factories that they had set alight to deny their use by the Bosniak authorities. A few days later, on 29 February, the Federation government declared that the siege of Sarajevo was finally lifted, after 1,425 days.

The siege of Sarajevo was a prolonged blockade of Sarajevo during the Bosnian War. Initially the city was besieged by the forces of the Yugoslav People’s Army, then later by the Army of Republika Srpska. The siege, which started on the 5 April 1992 and ended on 29 February 1996, was the longest siege of a capital city in the history of modern warfare.

The siege began when Bosnia and Herzegovina declared independence from Yugoslavia after the 1992 Bosnian independence referendum. The Bosnian Serbs encircled Sarajevo then assaulted the city using artillery, tanks, and small arms. The Bosnian government defence forces (ARBiH) were ill-equipped and unable to break the siege.

The signing of the Dayton Agreement ended the war in December 1995 and on 29 February 1996 the Bosnian government officially declared the siege over. This called for a federalised Bosnia and Herzegovina, in which 51 percent of the land would constitute a Croat-Bosniak federation and 49 percent a Serb republic.

After the war, the International Criminal Tribunal for the former Yugoslavia (ICTY) convicted four Serb officials for crimes against humanity committed during the siege, including terrorism.

In October 1992, 2,400 British troops deployed to Bosnia and Croatia as part of Operation
Grapple, tasked with providing armed escort to United Nations humanitarian aid convoys as part of the UN Protection Force, UNPROFOR, in Bosnia.

From 20 December 1995 to 20 December 1996 the Implementation Force (IFOR), a NATO-led multinational peace enforcement force in Bosnia and Herzegovina, was operational under the codename Operation Joint Endeavour. 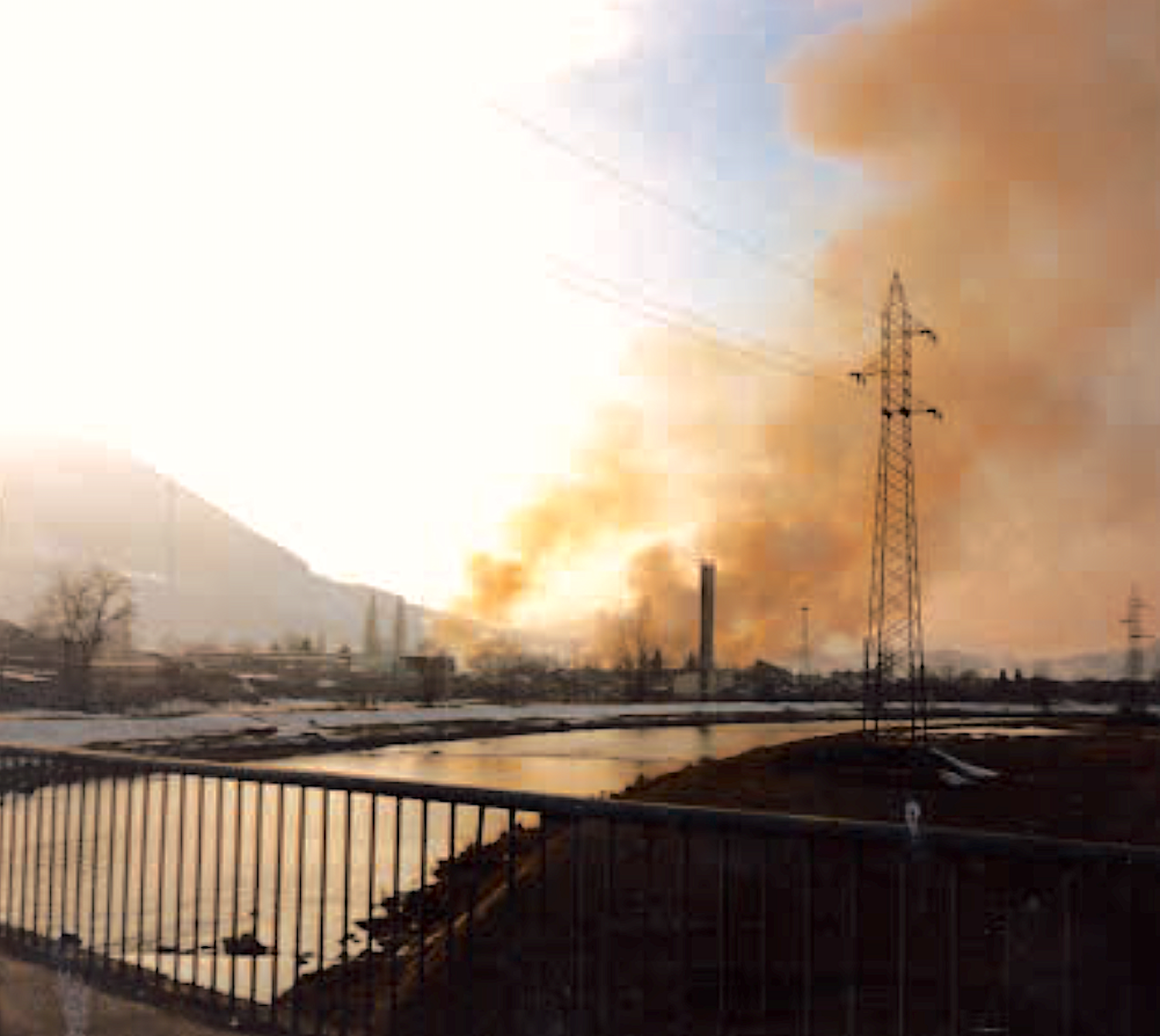 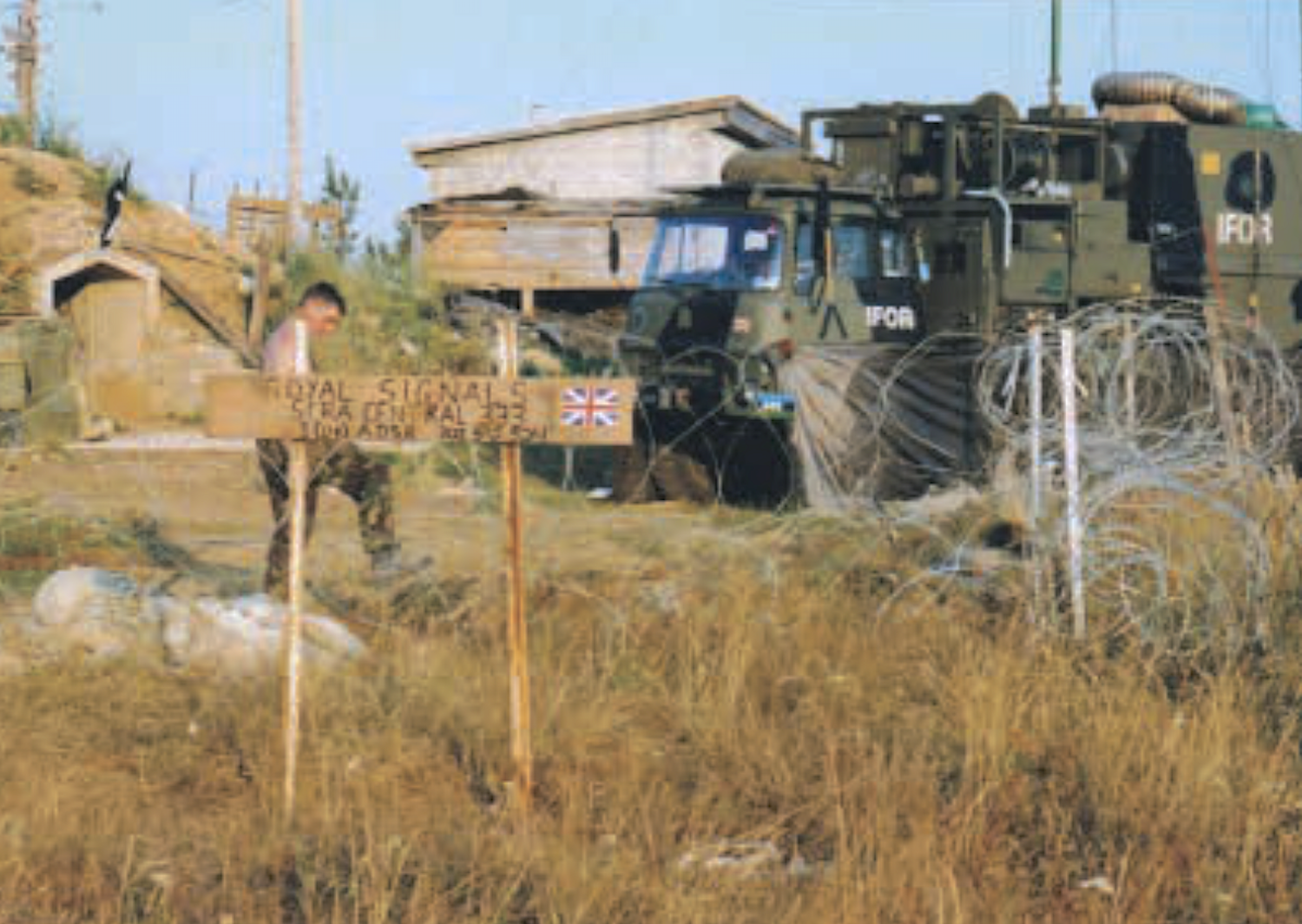