On the 29th July 1864 John Sharman Fowler was born

Fowler was Director of Telegraphs in the Orange Free State during the Second Boer War and later Commandant of the Army Signal Schools at Aldershot and Bulford. He was appointed Director of Army Signals in 1914.

During World War One Fowler was Mentioned in Despatches eight times and in 1917 was promoted to major general. He was the only senior officer who served on the staff at GHQ continuously from 1914 to 1918 and was knighted for his services.

Fowler was appointed the first Colonel Commandant of the Royal Corps of Signals in 1923. He retired from active service in 1925 but remained an influential figure and successfully guided the Corps during its formative years until 1934. Fowler died in 1939. 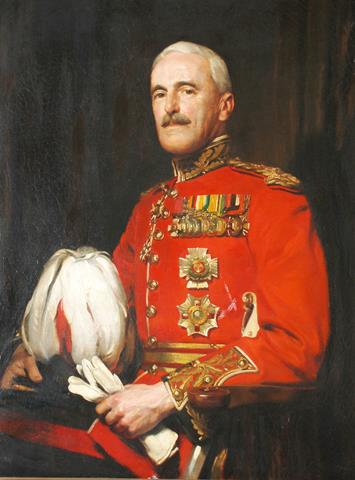