On the 29th June 1882 Henry Courtenay Hawtrey was born.

Hawtree was a British track and field athlete and, as a lieutenant, had been the winner of the five miles (8.0 km) run gold medal at the 1906 Summer Olympics in Athens.

Hawtrey was Commissioned into the the Royal Engineers in 1900 and in the First World War had served in East Africa as Assistant and Deputy Director of Signals and had been awarded the DSO and made a Companion of the Order of St Michael and St George (CMG). Following World War One Hawtree took part in the Afghan War of 1919 and was Mentioned in Despatches.

From Royal Engineers to Royal Signals

He transferred to the Royal Corps of Signals and was appointed Chief Signals Officer, Western Command, in India from 1921 to 1925 and then Commandant of the Signal Training Centre in India. From 1926 to 1930 he was the Signal Officer in Chief at Army HQ in India.

Hawtree was appointed ADC to HM King George V in 1931 until his retirement in 1934 only to return at the beginning of the Second World War in 1939 and to retire finally from the Army in 1942. Hawtrey died in 1961. 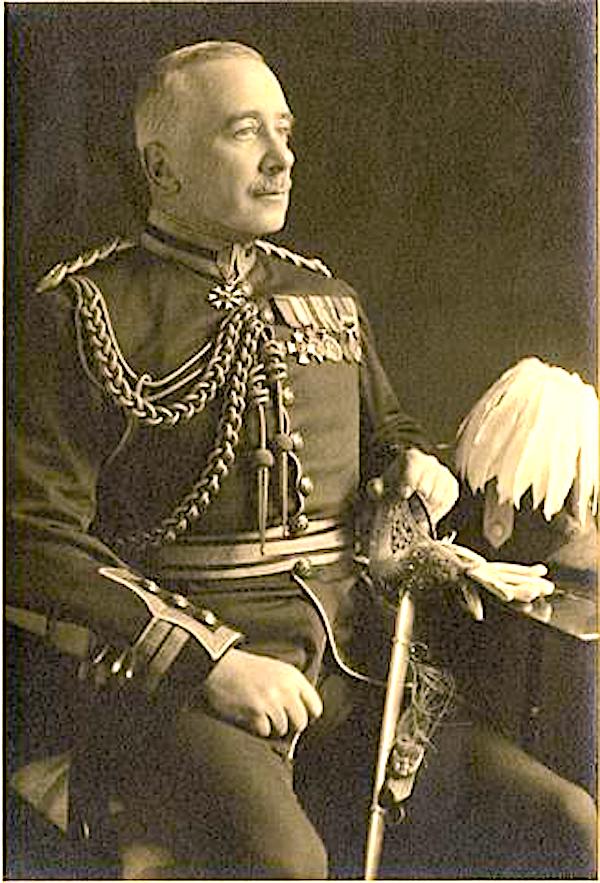