On the 29th October 1969 the first message was sent

The message was sent between two separate host computers over ARPANET the precursor to the Internet by student Charley Kline. He attempted to transmit the text ‘login’ however only the letters ‘l’ and ‘o’ were sent before the system crashed. About an hour later the full text of ‘login’ was sent successfully.

Packet switching concepts had been developed independently by Baran, Davies and Kleinrock with the term coined by Davies. Packet switching is a data transmission technique in which messages are broken up into conveniently sized sections, known as packets, which carried identifying ‘labels’. Data is presented to the network in these packets, which are then routed individually through the network with each packet having the opportunity to use the best connections available at the time. They are finally reassembled by the addressee to form the original message.

Davies also first described the concept of an ‘interface computer’ as a packet switching device. These later became known as an interface message processors (IMP) and then ‘gateways’ and then ‘routers’. These small computers linked together the network separately from the large mainframes. The first IMP was delivered to UCLA and the second to the Stanford Research Institute. It was through these IMPs, 350 miles apart, that the first ‘internet’ message was sent.

The ARPANET link was made permanent a few weeks later and in December 1969 University of California, Santa Barbara and the University of Utah joined the network. In the UK, Davies designed and built a packet switching Local Area Network for the NPL in 1971. The ARPANET’s first transatlantic link was established with a computer at University College London (UCL) in July 1973.

In 1975, ARPANET was transferred to the Defense Communications Agency as an operational tool and in 1983, it was split into the Military Network (MILNET), used for unclassified US military communications, and a civilian APPANET. At the time other networks were emerging including CSNET (Computer Science Research Network) and in 1986 NSFNET (National Science Foundation Network) went online. NSFNET would eventually replace ARPANET as the backbone of the Internet, before it this role was taken over by commercial networks. The word ‘Internet’ (short for internetworking) was adopted in 1983 to refer to the combination of networks.

ARPANET was formally decommissioned on 28 February 1990. 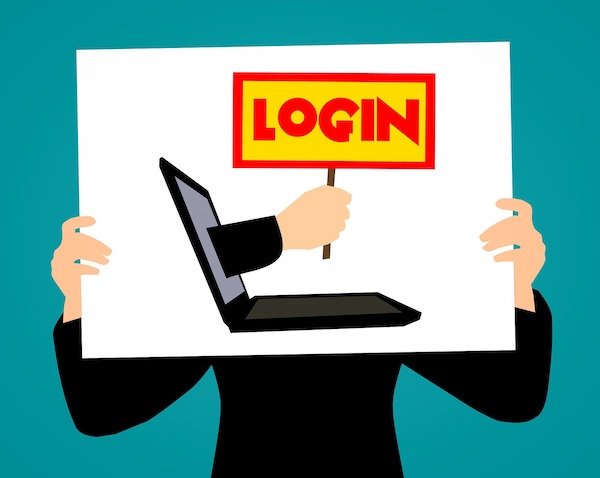