When Marconi wrote to the Italian Ministry of Post and Telegraphs asking it to fund his experiments into wireless telegraphy, he never got a reply. Instead, the minister in charge, Pietro Lacava, wrote on the letter that the young inventor from Bologna had better take himself off to an insane asylum. Marconi packed his bags for England.

Arriving in 1896, the 21-year-old Marconi found a more receptive audience. The Post Office and the Admiralty showed a keen interest in his work.

Wireless telegraphy’, as it was known, was nothing new. Experiments had been going on since the 1830s using water, earth and even railway lines. In 1888, German scientist Heinrich Rudolf Hertz produced the first transmissions of a signal using electromagnetic waves.

While several scientists worked on developing these Hertzian waves’, it was Marconi that saw the full commercial potential. By 1894, he had built the first complete radio transmission system.

On 2 July 1897, patent number 12,039 was accepted by the Patent Office in London for “The improvements of transmitting electrical impulses and signals”. Radio had been born.

Wasting no time, Marconi set up the Wireless Telegraph & Signal Company, which later changed its name to The Marconi Company. That same busy year, he established a radio station on the Isle of Wight, and in the months that followed, a factory in Chelmsford, Essex.

On the eve of the 20th century, radio waves were transmitted across the English Channel between Wimereux in France and South Foreland Lighthouse in Kent, followed by demonstrations in the United States that attracted widespread attention.

In 1909, Marconi was awarded the Nobel Prize in physics for his achievements and the king of Italy made him a marquis in 1924.

As for the Marconi Company, that survived in various forms right up until 2006, when it finally went bust after buying expensively-priced internet assets at just the wrong time. Most of what was left was snapped up by Ericsson. 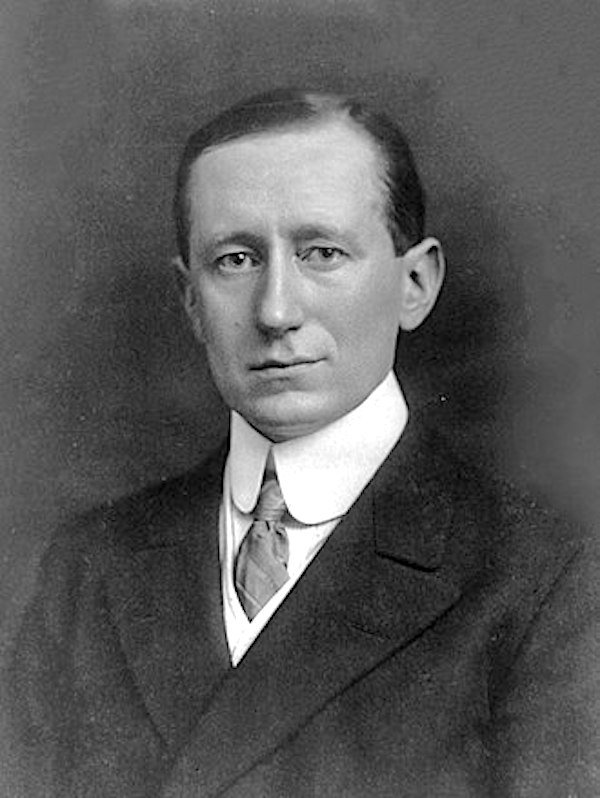 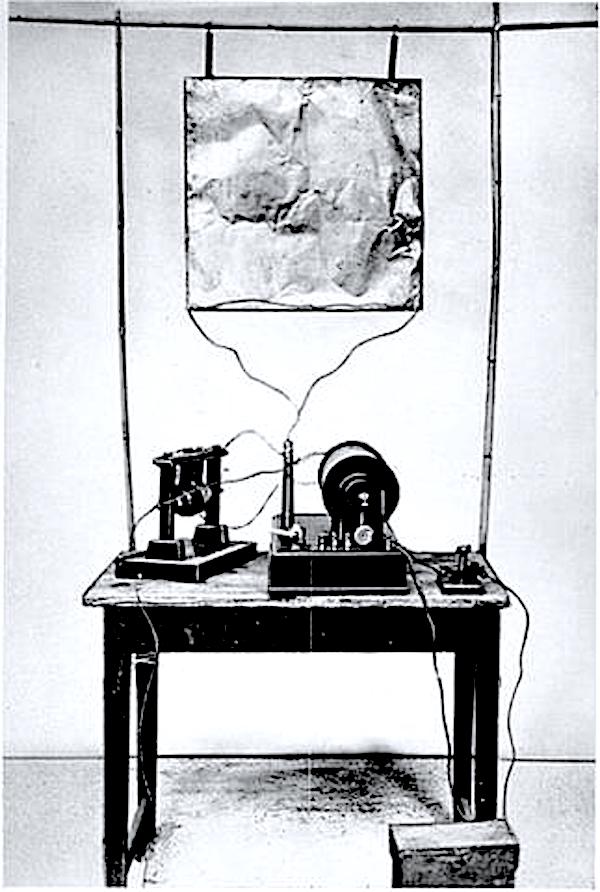