On this day in 1953 the coronation of Queen Elizabeth II took place in London, the 39th sovereign to be crowned at Westminster Abbey. She succeeded to the throne on February 6th 1952 following the death of her father King George VI. The service was conducted by The Archbishop of Canterbury; Prince Charles attended the ceremony but Princess Anne was thought too young.

The Royal Corps of Signals was heavily involved in the planning with communications for the event being organised by the Chief Signal Officer for London District Lieutenant Colonel C H Stoneley. Royal Signals units provided 300 of the 16,000 men required to line the six miles of the route to and from Westminster Abbey. Royal Signals wireless operators controlled the progress of the coronation procession by the raising and lowering of red and white disks located along the route to issue coded instructions to the passing formations and despatch riders were on hand to be deployed as required.

In the summer of 2007 and due to operational commitments within the Guards Division, 248 Gurkha Signal Squadron was given the task of carrying out ceremonial public duties in London. On 20 August 2007, the Squadron of well-drilled Gurkha soldiers were despatched to Buckingham Palace, St James’ Palace, Windsor Castle and the Tower of London to provide the Queen’s Guard. This was the first time that the Queens Gurkha Signals had undertaken this duty and every single soldier and officer on parade was immensely proud to have been involved. Months of preparation culminated in an impressive display. 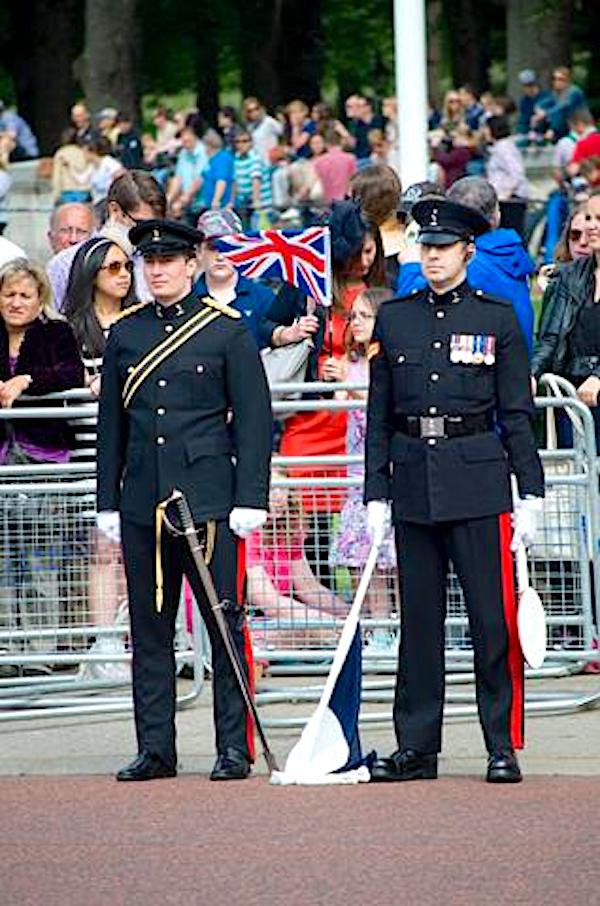 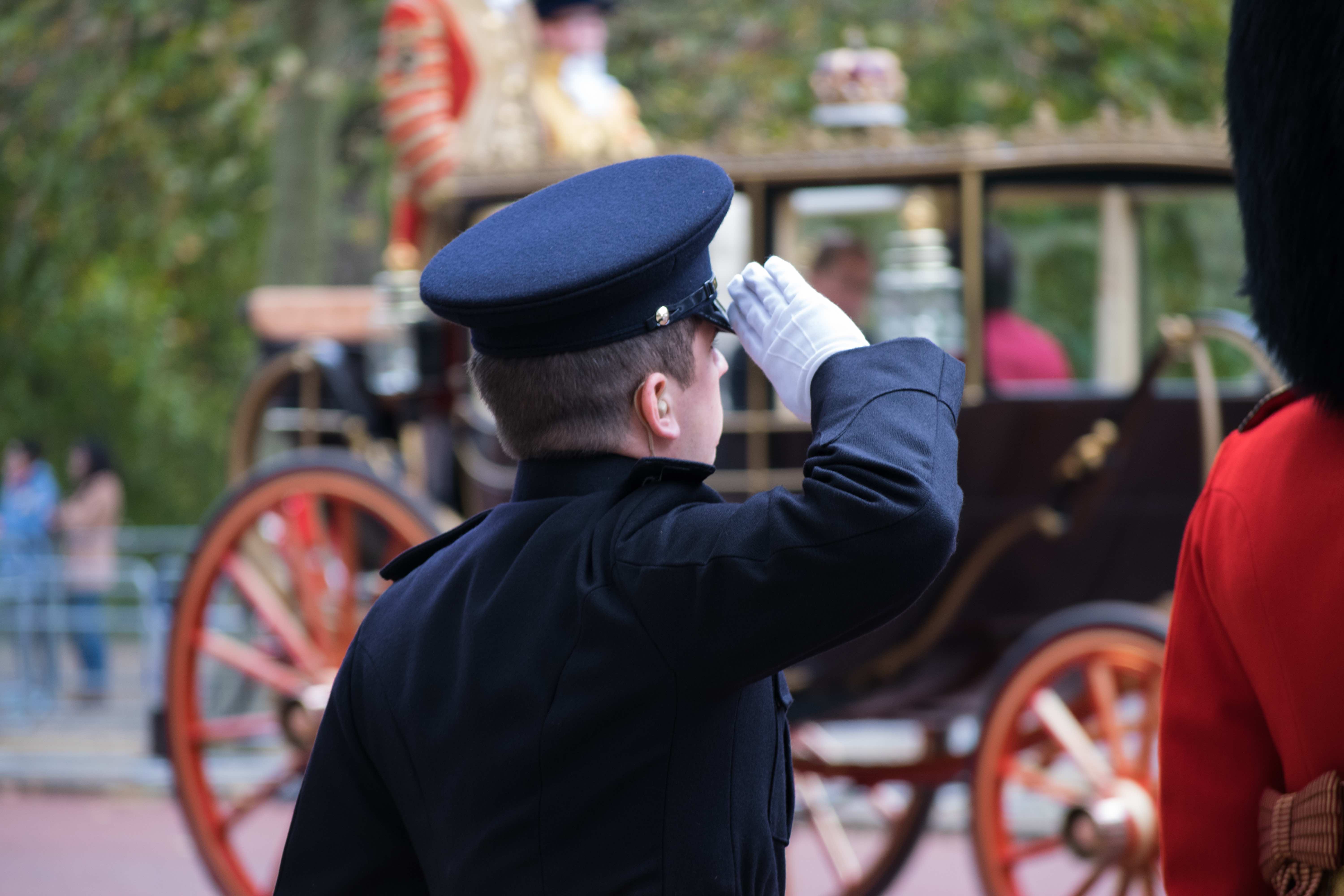