When off duty McKee and his friends would walk round the devastated city. On one occasion they were permitted access inside the Reich Chancellery by a grateful Soviet guard to whom they had given a couple of cigarettes. Inside the ransacked building they found a historical treasure trove, including many documents personally signed by Hitler, daggers, medals and other memorabilia. This collection of items was donated to the Royal Signals Museum and forms an unusual part of the Museum’s World War Two displays. 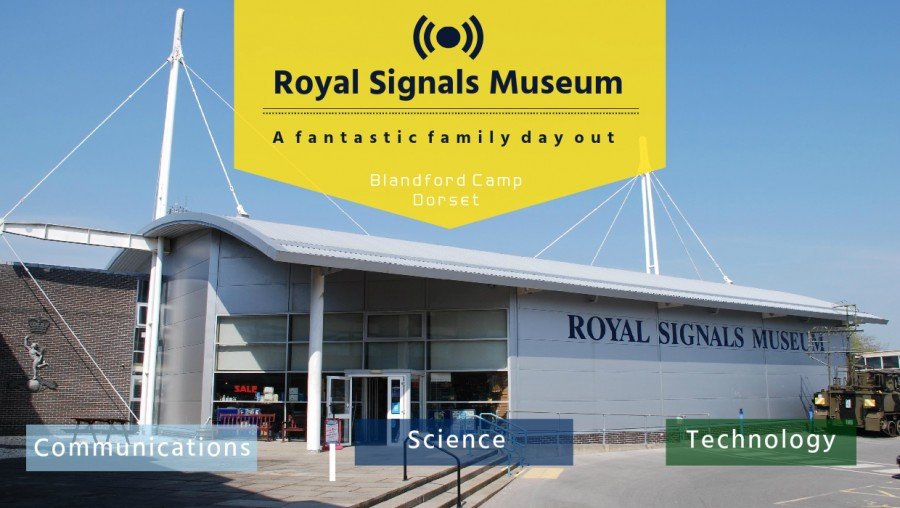 A collection of documents personally signed by Hitler and other items from the Reich Chancellery are on display at the Royal Signals Museum in Blandford.