Signalman Arnold Topliff, Hong Kong Signal Company, showed bravery under truly appalling conditions for which he was awarded the British Empire Medal.
In 1942 British defeats had left the Japanese with more than 100,000 POWs. Many were transported to be used as forced labour by train or by the merchant ships that became known as ‘Hell Ships’. Of these, 23 ships were sunk by Allied submarines and aircraft, resulting in the death of over 10,800 Allied POWs, of which nearly 200 were Royal Signals.

On 1 October 1942, 129 members of the Hong Kong Signal Company with 1,700 other POWs and 700 Japanese soldiers were steaming for Japan on the freighter Lisbon Maru. She was torpedoed by US submarine Grouper and left to sink.

On 2 October the Japanese soldiers were taken off and the POWs were left in the holds with the hatches battened down. The POWs broke out of the hold, overpowered the armed guards and some began to swim the four miles through strong waves and currents to land. Topliff made land but then saw that another survivor was unable to reach shore and was being taken out to sea by a change in the current. Exhausted, and at considerable risk, he went back into the water and rescued an officer of the Middlesex Regiment. Topliff survived the war and was awarded the BEM. Sadly 828 men, including 50 Royal Signals, either drowned or were murdered by the Japanese while in the water 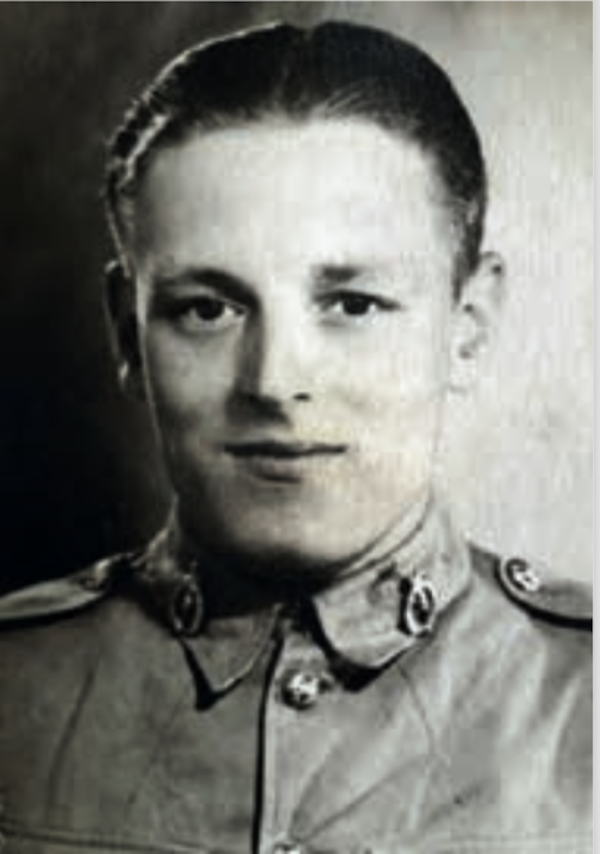 This article also appears in the Corps Centenary book, ‘Roger So Far’