John Ronald Reuel Tolkien is best known as the author of The Hobbit and The Lord of the Rings but he also served as a Signals Officer during the Somme. He witnessed the atrocities of war, losing almost all of his friends in this deadliest of battles,

Tolkien was born in South Africa on the 3rd January 1892 to English parents Arthur and Mabel. He returned to the UK with his family in 1895 to live in the Edgbaston area of Birmingham. At the outbreak of World War One he was studying at Oxford University and to the dismay of some of his family chose to delay enlisting in the Army until after he had completed his studies in 1915.

Tolkien was commissioned into the Lancashire Fusiliers in July 1915. He served in France during the Battle of the Somme as Regimental Signals Officer of the 11th (Service) Battalion, Lancashire Fusiliers. From July 1916 onwards his battalion were in and out of the line along the northern sector of the Somme until in October he contracted trench fever and was invalided back to the UK.

Tolkien spent the rest of the war alternating between hospitals and garrison duties, being deemed medically unfit for general service. The impact of the battle remained with him for the rest of his life and influenced his writing. 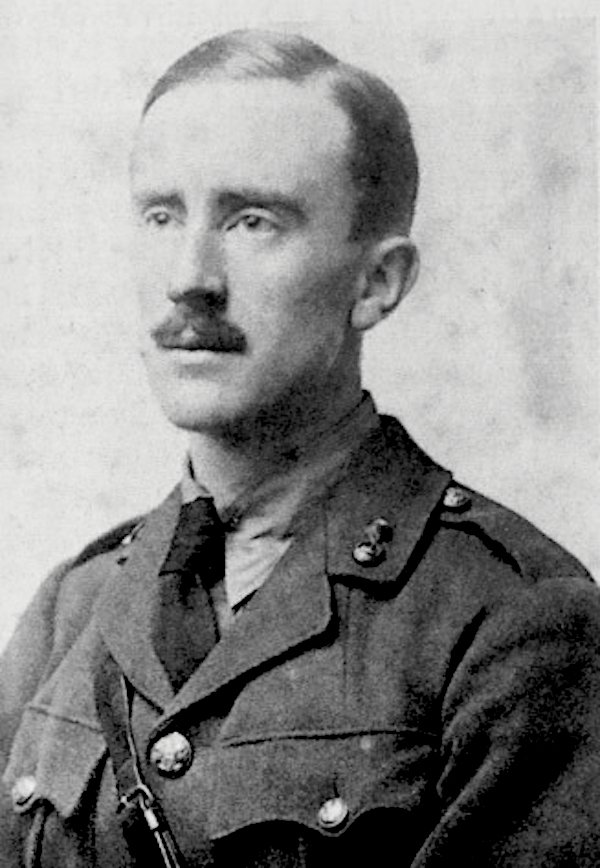 A tribute to Tolkien’s legacy, the war and his time at the Somme that inspired it. 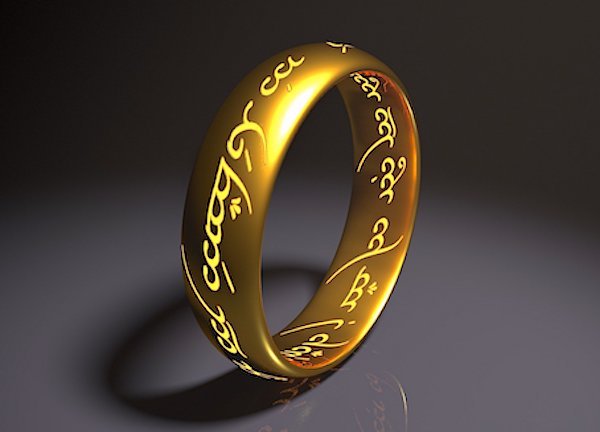