Formally known in the United States as the Washington–Moscow Direct Communications Link, the establishment of the hotline to the Kremlin came in the wake of the October 1962 Cuban Missile Crisis. This was significant as the US and USSR came dangerously close to all-out nuclear war.

The system allowed direct communication between the leaders of the United States and the USSR. Although in popular culture it is known as the “red telephone”, the hotline was never a telephone line, and no red phones were used. The first generation of the hotline used two full-time duplex telegraph circuits. The primary circuit was routed from Washington via London, Copenhagen, Stockholm and Helsinki to Moscow. A secondary radio circuit for back-up and service messages linked Washington and Moscow via Tangier.

The network shifted to fax machines in 1986 and since 2008, has been a computer link over which messages are exchanged by a secure form of email. Regular testing of both the primary and backup links take place daily. The first official use of the hotline by the United States was when John F. Kennedy was assassinated in November 1963 and by the Soviet Union in 1967 at the outbreak of the Six-Day War.

Kennedy’s administration had discovered that the Soviets had planted missiles capable of launching nuclear warheads into the US on the island of Cuba. The highly tense diplomatic exchange that followed was plagued by delays caused by slow and tedious communication systems. Encrypted messages had to be relayed by telegraph or radioed between the Kremlin and the Pentagon.

Fortunately Kennedy and Khrushchev were able to resolve the crisis peacefully with both signing a nuclear test-ban treaty on August 5, 1963. The fears of future misunderstandings led to the installation of an improved communications system. 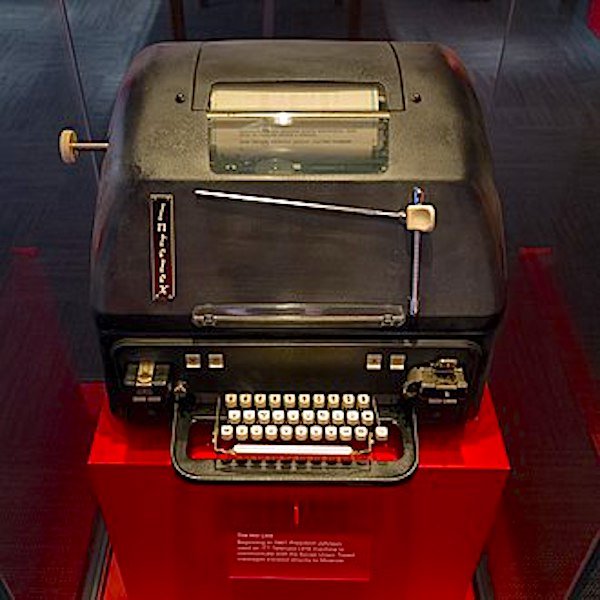