On this day in 1966 England famously won the FIFA World Cup final against Germany 4 -2 at Wembley Stadium. The England Goalkeeper on that day was Gordon Banks.

Banks served as a National Serviceman in the Royal Corps of Signals as a driver with 101 Troop, 1st Wireless Regiment in Germany. The unit was responsible for monitoring Warsaw Pact transmissions.

‘Yorkie’, as he was known, played football for his troop and for the regiment.
Following National Service Banks played professional football for Chesterfield, Leicester City and Stoke City. He made 679 appearances during his professional career, and won 73 caps for England. Banks was an excellent, consistent, and instinctive goalkeeper, who possessed significant physical strength, athleticism, and excellent shot-stopping abilities. Banks is regarded as one of the greatest players of all time in his position. He possessed an excellent positional sense, which he felt to be one of his best assets, and was also known for his handling, awareness, composure, and mental strength, as well as his agility, speed, and quick reflexes, which enabled him to produce acrobatic saves, such as his famous stop from Pelé’s header against Brazil at the 1970 World Cup in Mexico.
Gordon Banks OBE died in 2019.

Gordon Banks appears in our Inspirational people series and in the Corps Centenary book ‘Roger So Far’. 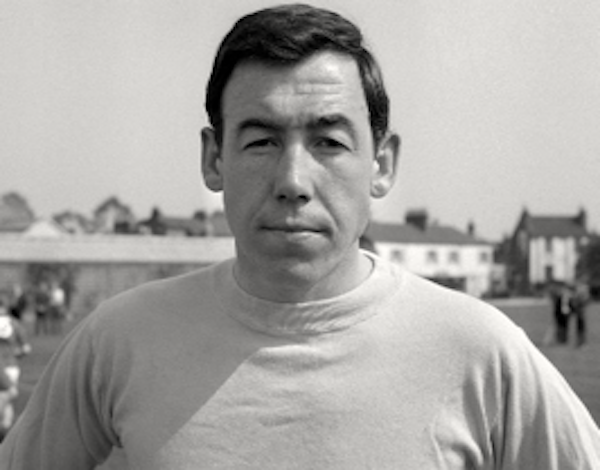 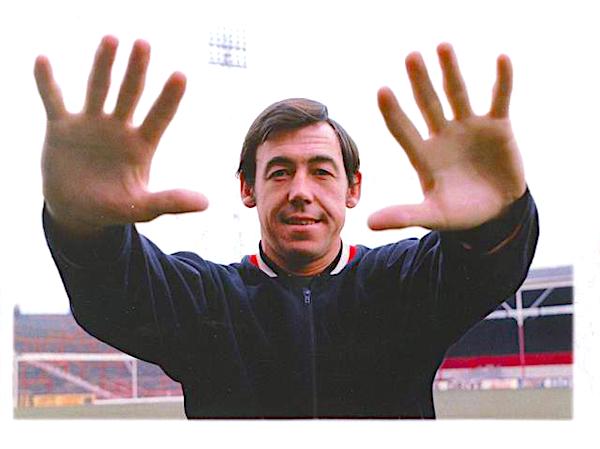